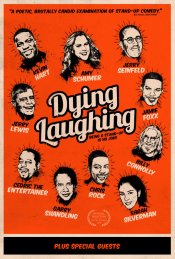 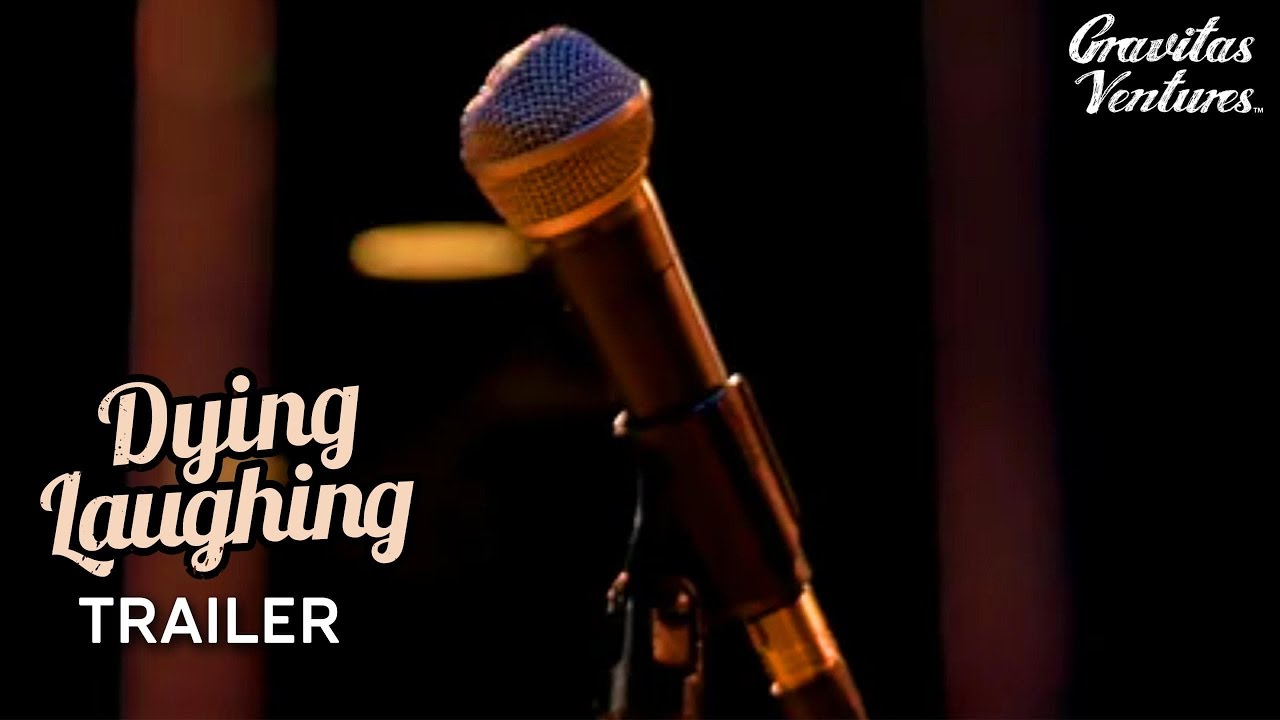 A candid look at the complicated and fascinating lives of some of the world’s greatest stand-up comedians.

A feature-length documentary on the agony and the ecstasy of making people laugh. A stand-up comedian must be the writer, the director and the star performer—and in stand-up there is no rehearsal, no practice, no safety net, as it only works in front of a live audience, with feedback being instantaneous and often brutal.

Poll: Will you see Dying Laughing?

A look at the Dying Laughing behind-the-scenes crew and production team. 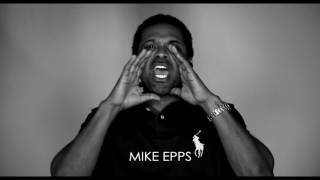 Production: What we know about Dying Laughing

Dying Laughing Release Date: When was it released?

Dying Laughing was released in 2017 on Friday, February 24, 2017 (Limited release). There were 8 other movies released on the same date, including Get Out, Collide and Rock Dog.