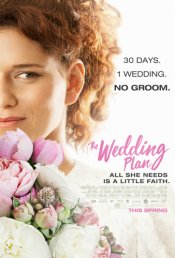 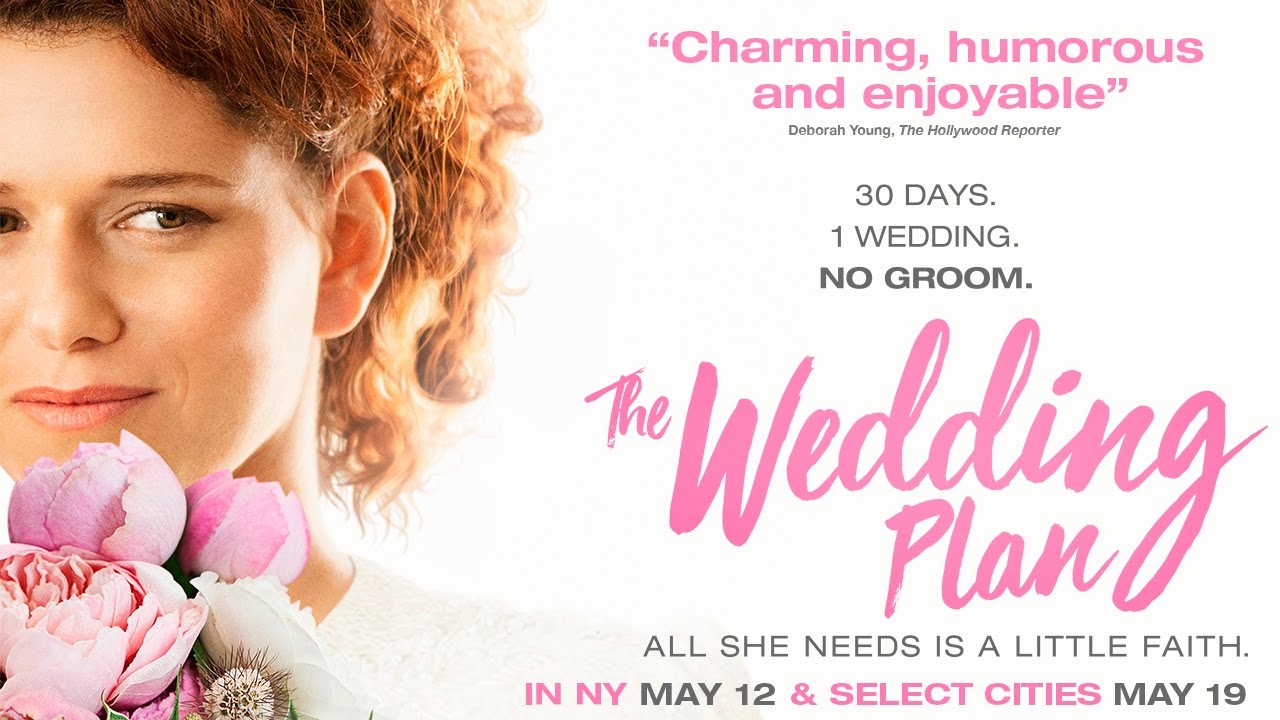 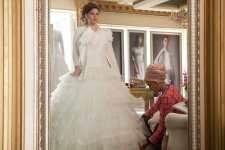 At 32, Michal (Noa Kooler), an Orthodox Jewish woman, is finally looking forward to the comfort and security of marriage, when she is blindsided by her fiancé’s decision to call off the wedding with only a month’s notice. Unwilling to return to lonely single life, Michal decides to put her trust in fate and continue with her wedding plans, believing Mr. Right will appear by her chosen date. Confident she will find a match made in heaven, she books a venue, sends out invitations and buys a wedding dress, as her skeptical mother and sister look on with trepidation.

During Michal’s month-long search for a spouse, she enlists the help of two different matchmakers, goes on a series of disastrous blind dates and finds an unexpected connection with a charming but utterly unsuitable pop star (Oz Zehavi) — all while dismissing pleas by concerned friends and family members that she reconsider her risky plan. As the day of the ceremony grows closer and no suitor appears, Michal puts everything on the line to find happiness.

Poll: Will you see The Wedding Plan?

The Wedding Plan Cast: Who are the actors?

Film Details & Notes: What do we know about The Wedding Plan?

Crew and Production Credits: Who's making The Wedding Plan? 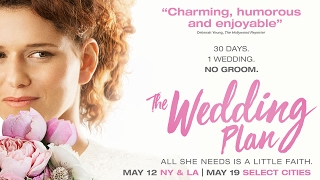 Production Timeline: When did the The Wedding Plan come together?

The Wedding Plan Release Date: When was it released?

The Wedding Plan was released in 2017 on Friday, May 12, 2017 in limited movie theaters. There were 15 other movies released on the same date, including King Arthur: Legend of the Sword, Snatched and Lowriders.

Looking for more information on The Wedding Plan