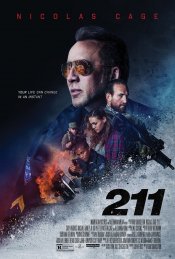 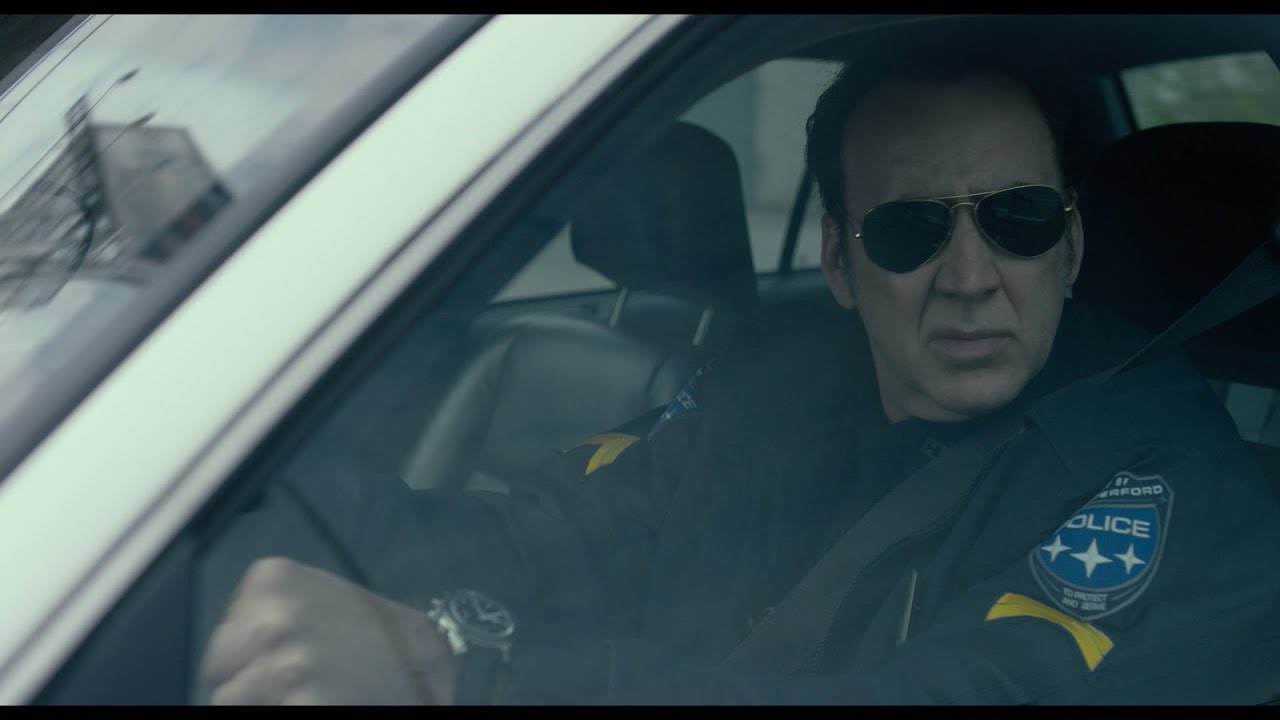 Inspired by one of the longest and bloodiest real-life events in police history. Officer Mike Chandler (Nicolas Cage) and a young civilian passenger find themselves under-prepared and outgunned when fate puts them squarely in the crosshairs of a daring bank heist in progress by a fearless team of highly trained and heavily armed men.

"Prisoners of the Ghostland" , "Pig"

"Day of the Dead: Bloodline"

A look at the 211 behind-the-scenes crew and production team. The film's director York Alec Shackleton last directed Disturbing the Peace. 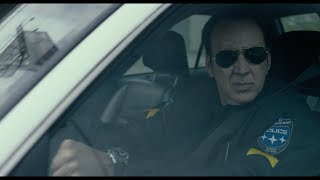 Production: What we know about 211?

Scheduled to start production in Bulgaria in March.

211 Release Date: When was the film released?

211 was released in 2018 on Friday, June 8, 2018 (Limited release). There were 8 other movies released on the same date, including Ocean's Eight, Hotel Artemis and Hereditary.

Looking for more information on 211?