On court action accompanies strong performances in this story of a promising high school basketball prospect and his troubled relationship with his father.

Anthony (Taylor John Smith) is a standout player on his Manhattan high school’s basketball team with seemingly everything going for him: a killer three-point shot, a loving girlfriend (Zazie Beetz), and a chance at a scholarship to Cornell. But Anthony’s dreams of playing college ball are jeopardized by his volatile father (Michael Shannon), a hard-drinking writer whose compulsive gambling threatens to derail the lives of both his wife (Carla Gugino) and son. Though it goes against his nature, Anthony must summon the strength to step out from his father’s shadow and reclaim his future.

Poll: Will you see Wolves? 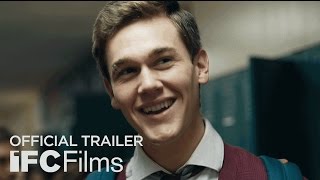 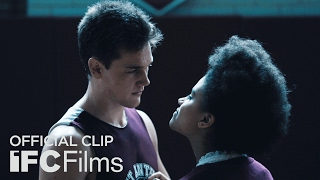 Production: What we know about Wolves

Wolves Release Date: When was it released?

Wolves was released in 2017 on Friday, March 3, 2017 (Limited release). There were 10 other movies released on the same date, including Logan, The Shack and Table 19.

Looking for more information on Wolves?