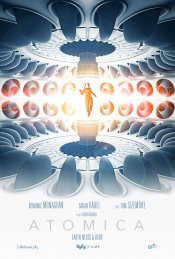 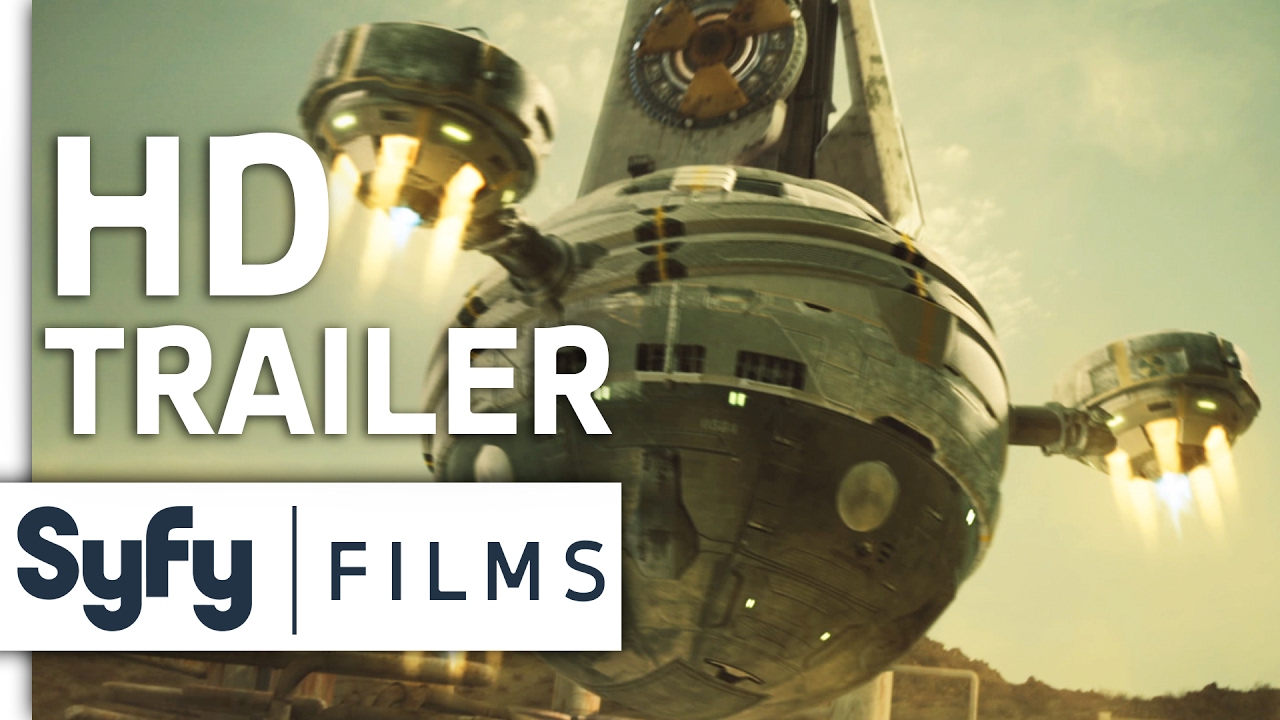 SYNOPSIS: In the near future, when communications go offline at a remote nuclear power plant isolated in the desert, a young safety inspector, Abby Dixon, is forced to fly out to bring them back online. Once inside the facility, mysterious clues and strange behaviors cause Abby to have doubts about the sanity, and perhaps identities, of the two employees onsite.

Poll: Will you see Atomica?

A look at the Atomica behind-the-scenes crew and production team. The film's director Dagen Merrill last directed Broken Hill and Beneath. The film's writer Kevin Burke last wrote Beneath. 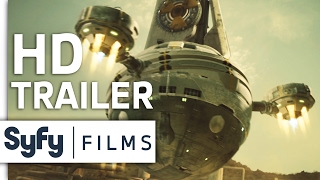 Production: What we know about Atomica

Atomica Release Date: When was it released?

Atomica was released in 2017 on Friday, March 17, 2017 (Limited release). There were 11 other movies released on the same date, including Beauty and the Beast, The Belko Experiment and All Nighter.

Looking for more information on Atomica?