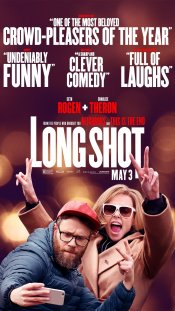 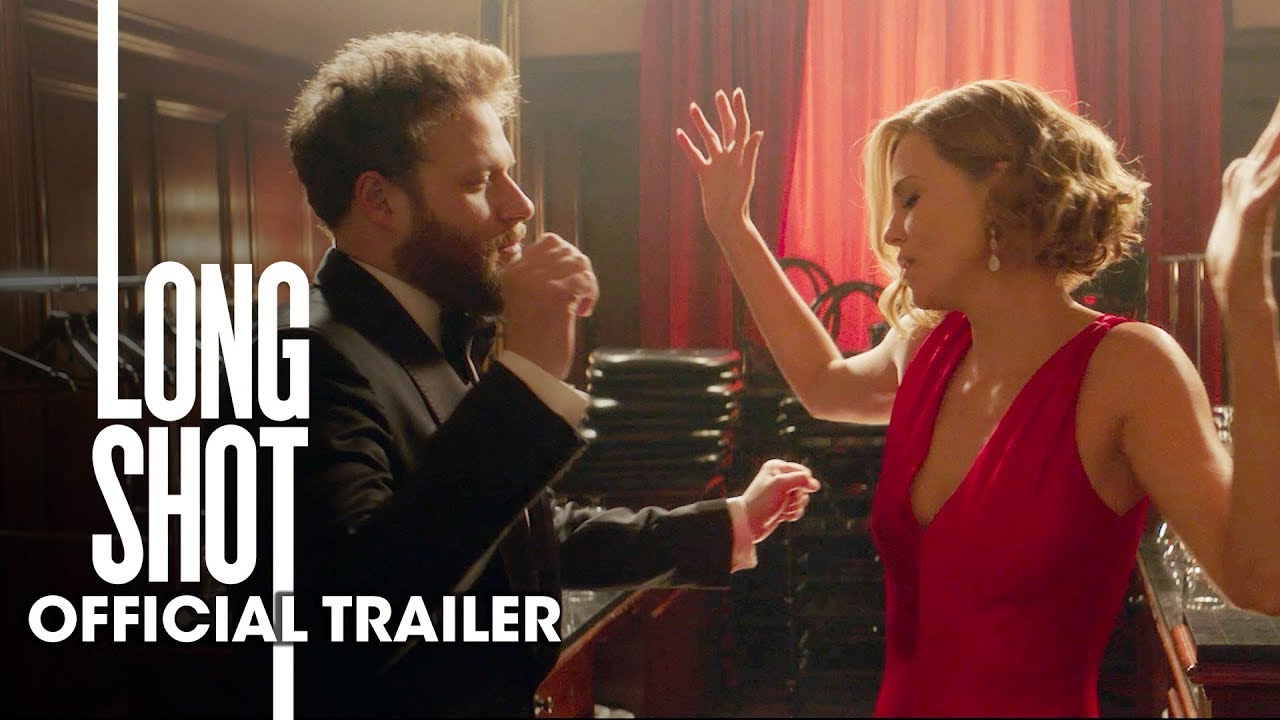 A fish out of water on Charlotte’s elite team, Fred is unprepared for her glamourous lifestyle in the limelight. However, sparks fly as their unmistakable chemistry leads to a round-the-world romance and a series of unexpected and dangerous incidents.

Poll: Will you see Long Shot?

A look at the Long Shot behind-the-scenes crew and production team. The film's director Jonathan Levine last directed Snatched and The Night Before. The film's writer Dan Sterling last wrote The Interview. 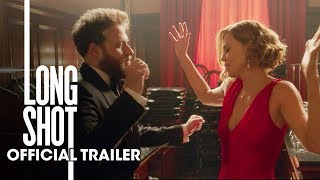 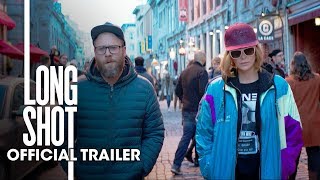 Production: What we know about Long Shot?

Slated for an August 2017 start date.

Long Shot Release Date: When was the film released?

Long Shot was released in 2019 on Friday, May 3, 2019 (Nationwide release). There were 13 other movies released on the same date, including UglyDolls, The Intruder and Tell It to the Bees.

are you gonna say that when will the movie Long Shot be on dvd?