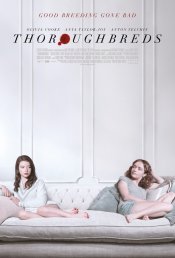 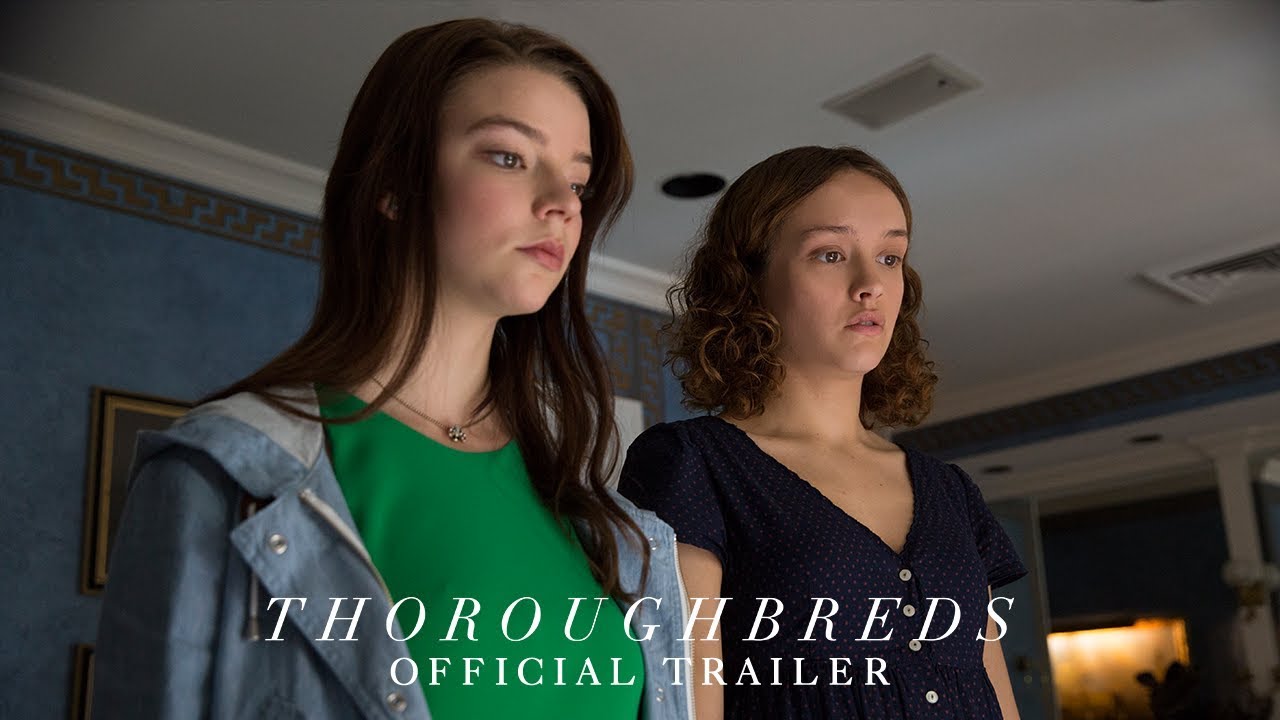 Childhood friends Lily and Amanda reconnect in suburban Connecticut after years of growing apart. Lily has turned into a polished, upper-class teenager, with a fancy boarding school on her transcript and a coveted internship on her resume; Amanda has developed a sharp wit and her own particular attitude, but all in the process of becoming a social outcast. Though they initially seem completely at odds, the pair bond over Lily's contempt for her oppressive stepfather, Mark, and as their friendship grows, they begin to bring out one another's most destructive tendencies. Their ambitions lead them to hire a local hustler, Tim, and take matters into their own hands to set their lives straight.

Poll: Will you see Thoroughbreds? 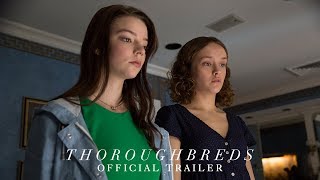 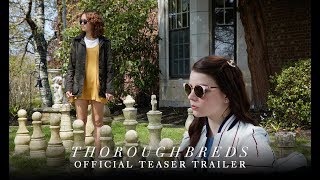 Production: What we know about Thoroughbreds?

Thoroughbreds Release Date: When was the film released?

Thoroughbreds was released in 2018 on Friday, March 9, 2018 (Limited release). There were 8 other movies released on the same date, including The Strangers: Prey at Night, A Wrinkle in Time and The Hurricane Heist.

Looking for more information on Thoroughbreds?