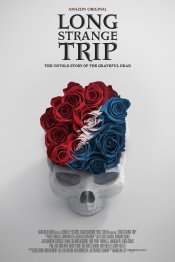 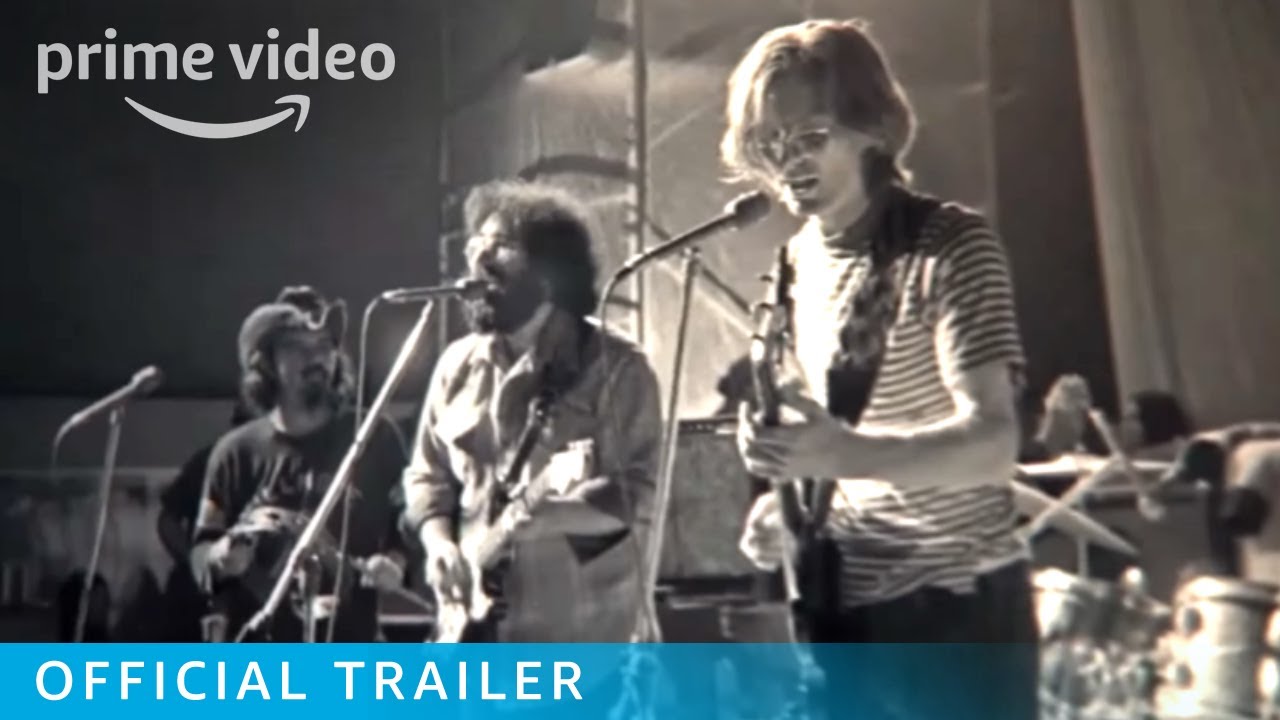 The first full-length documentary to explore Grateful Dead's fiercely independent vision, perpetual innovation, and uncompromising commitment to their audience that made the Bay Area band one of the most influential musical groups of their generation. 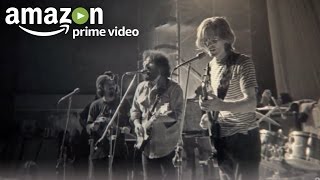 Production: What we know about Long Strange Trip?

Long Strange Trip Release Date: When was the film released?

Long Strange Trip was released in 2017 on Friday, May 26, 2017 (Limited release). There were 7 other movies released on the same date, including Pirates of the Caribbean: Dead Men Tell No Tales, Black Butterfly and Lady Bloodfight.