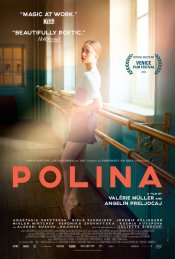 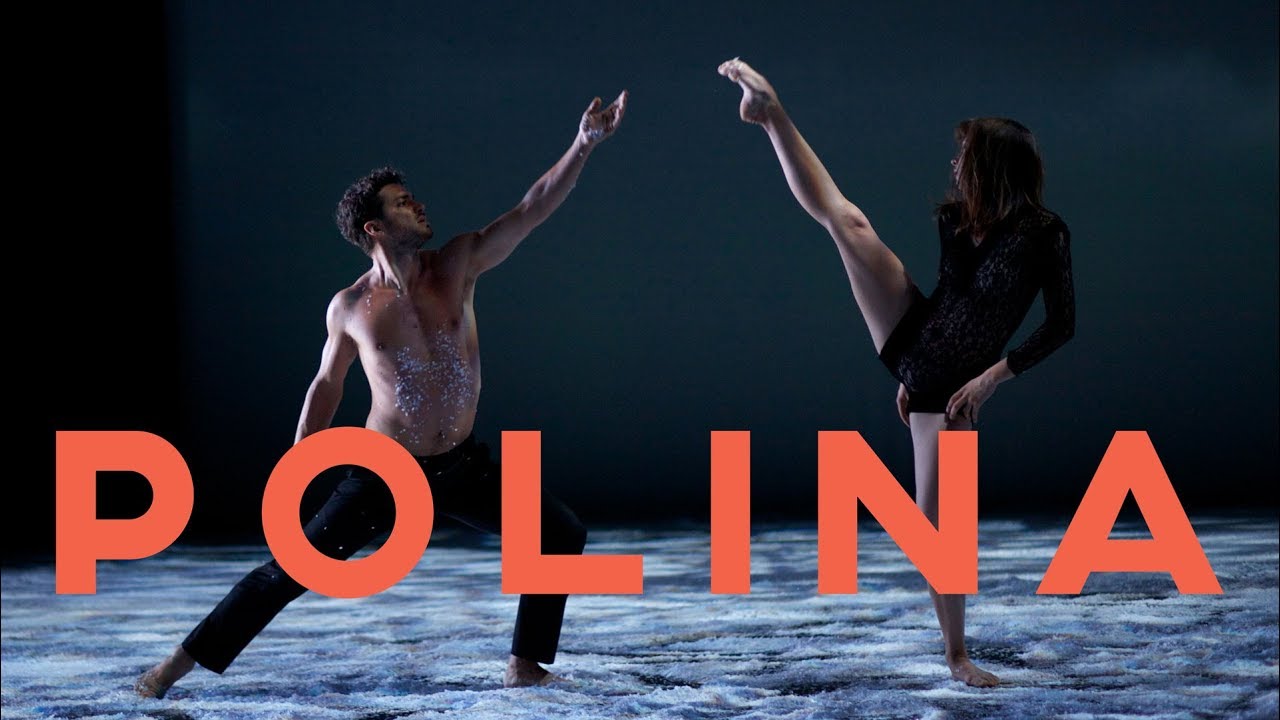 Trained from an early age by rigorous, perfectionist Professor Bojinski, Polina is a promising classic dancer. She is just about to join the prestigious Bolchoï Ballet when she discovers contemporary dance. That throws everything into question on a profound level.

Polina leaves it all behind and moves to France to work with famous choreographer Liria Elsaj. Despite her determination and hard work to the point of obsession, Polina just can't seem to break through. So she moves to Anvers in search of work - and a new life.

Poll: Will you see Polina?

A look at the Polina behind-the-scenes crew and production team. 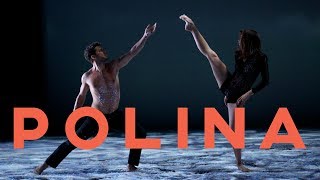 Production: What we know about Polina

Polina Release Date: When was it released?

Polina was released in 2017 on Friday, August 25, 2017 (Limited release). There were 13 other movies released on the same date, including Leap!, All Saints and Birth of the Dragon.

Looking for more information on Polina?