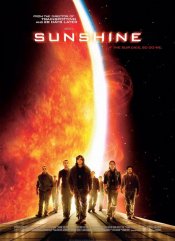 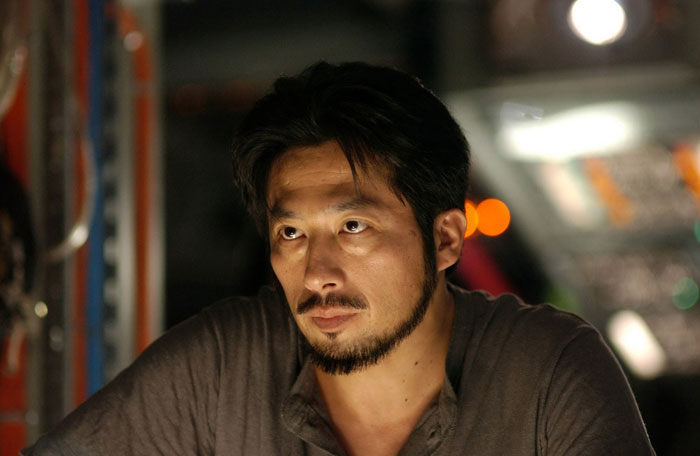 Fifty years from now, the sun is dying, and mankind is dying with it. Our last hope: a spaceship and a crew of eight men and women. They carry a device which will breathe new life into the star. But deep into their voyage, out of radio contact with Earth, their mission is starting to unravel. There is an accident, a fatal mistake, and a distress beacon from a spaceship that disappeared seven years earlier. Soon the crew is fighting not only for their lives, but their sanity.

Poll: Will you see Sunshine?

Sunshine Cast: Who stars in it?

Production Timeline: When did the Sunshine come together?

Sunshine Release Date: When was it released?

Sunshine was released in 2007 on Friday, July 27, 2007 (). There were 4 other movies released on the same date, including No Reservations, Who's Your Caddy? and The Simpsons Movie.

Looking for more information on Sunshine?