The Son of Bigfoot Movie 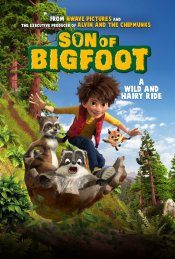 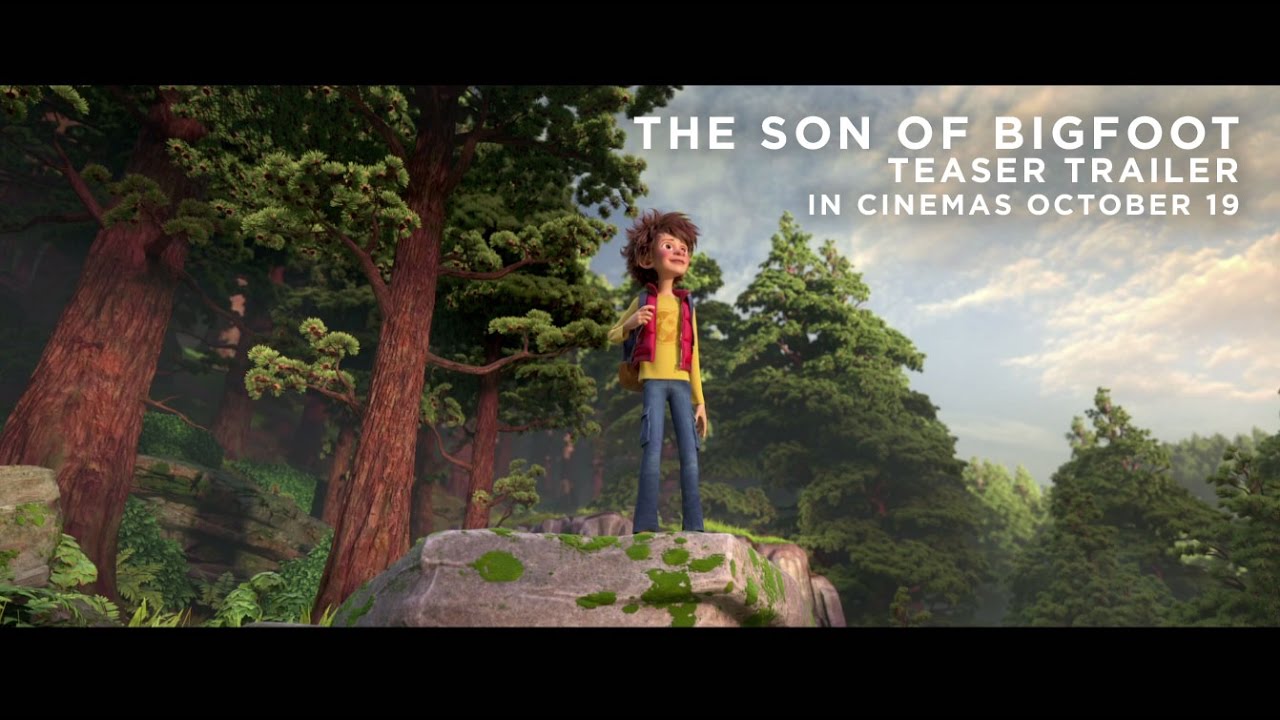 Teenage outsider Adam sets out on an epic and daring quest to uncover the mystery behind his long-lost dad, only to find out that he is none other than the legendary Bigfoot! He has been hiding deep in the forest for years to protect himself and his family from HairCo., a giant corporation eager to run scientific experiments with his special DNA. As father and son start making up for lost time, Adam soon discovers that he too is gifted with superpowers beyond his imagination. But little do they know, HairCo. is on their tail as Adam's traces have led them to Bigfoot!

Poll: Will you see The Son of Bigfoot?

Crew: Who's making The Son of Bigfoot

A look at the The Son of Bigfoot behind-the-scenes crew and production team. The film's director Ben Stassen last directed The Wild Life and Fly Me to the Moon.

The Son of Bigfoot Trailers & Videos 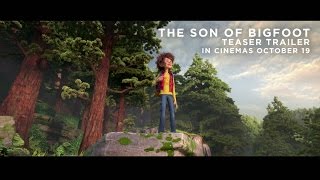 Production: What we know about The Son of Bigfoot

The Son of Bigfoot Release Date: When was it released?

The Son of Bigfoot was released in 2018 on Friday, May 4, 2018 (Limited release). There were 10 other movies released on the same date, including Overboard, Taco Shop and The Guardians.

Questions: Asked About The Son of Bigfoot

Looking for more information on The Son of Bigfoot?