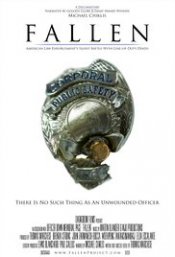 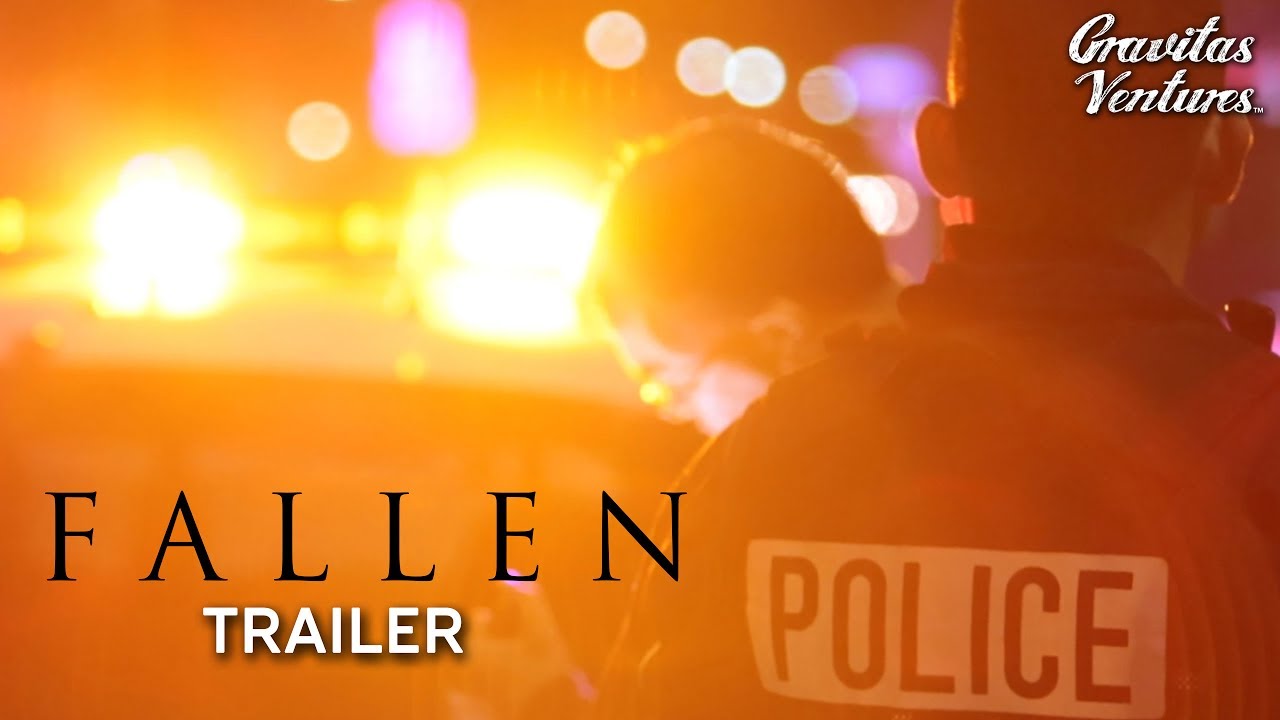 This documentary examines the statistics of US police officers killed in the line of duty and the untold stories they leave behind, through the eyes of the partners, families and communities left behind.

Every 53 hours in the United States, a police officer is killed in the line of duty. However these losses go mostly unnoticed, overshadowed by sensational, politically charged headlines of the day. Fallen takes a deeply personal look at the stories behind these statistics. More than five years in the making, the film follows the stories of eight fallen officers from across the country. Told through the eyes of those closest to them, as well as the communities they served, these stories offer a sobering glimpse into a routinely overlooked and misunderstood reality

Poll: Will you see Fallen?

A look at the Fallen behind-the-scenes crew and production team. 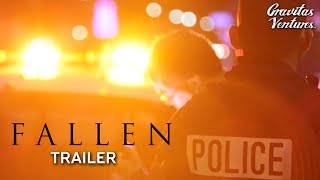 Production: What we know about Fallen

Fallen Release Date: When was it released?

Fallen was released in 2017 on Friday, September 8, 2017 (Limited release). There were 13 other movies released on the same date, including IT, Home Again and Rememory.

Looking for more information on Fallen?