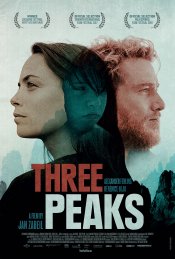 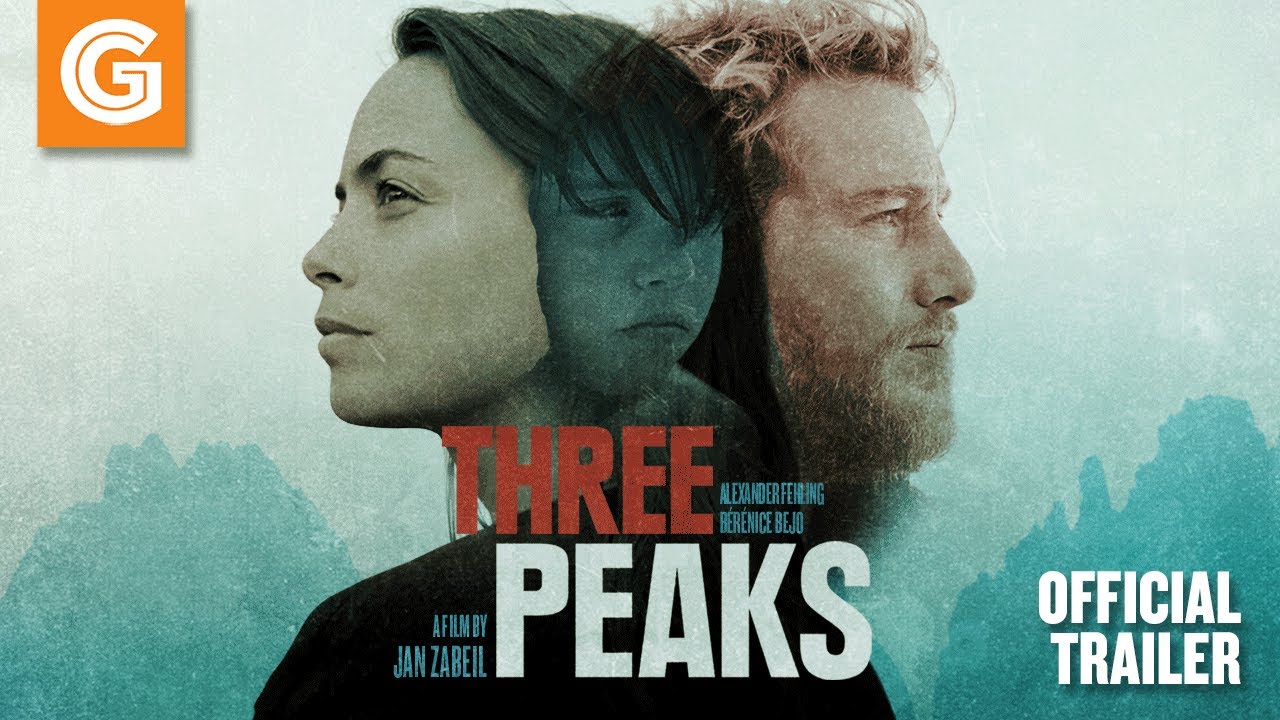 As a man courts the acceptance of his girlfriend’s son, the unstable triangle heads for a harrowing fight for survival. 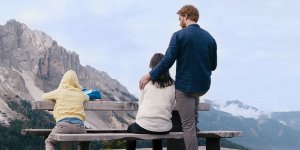 German Aaron (Alexander Fehling) has found the woman of his life in his French girlfriend Lea (Bérénice Bejo) but her young son Tristan still imagines his mother reconciling with his American father. On what should be an idyllic vacation in the soaring Italian Dolomites, Aaron fights to win over Tristan and cement his place in this family, while Lea wrestles with conflicting loyalties to her son and her lover. Yet when Tristan disappears into the mountains, it’s unclear who is in the most danger.

Poll: Will you see Three Peaks?

A look at the Three Peaks behind-the-scenes crew and production team. 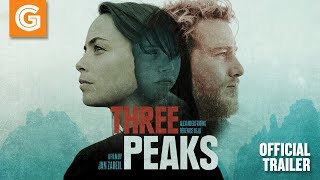 Production: What we know about Three Peaks

Three Peaks Release Date: When was it released?

Three Peaks was released in 2019 on Friday, June 28, 2019 (Limited release). There were 10 other movies released on the same date, including Yesterday, Annabelle Comes Home and Euphoria.