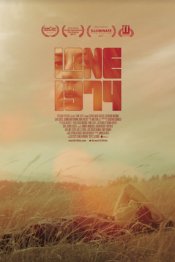 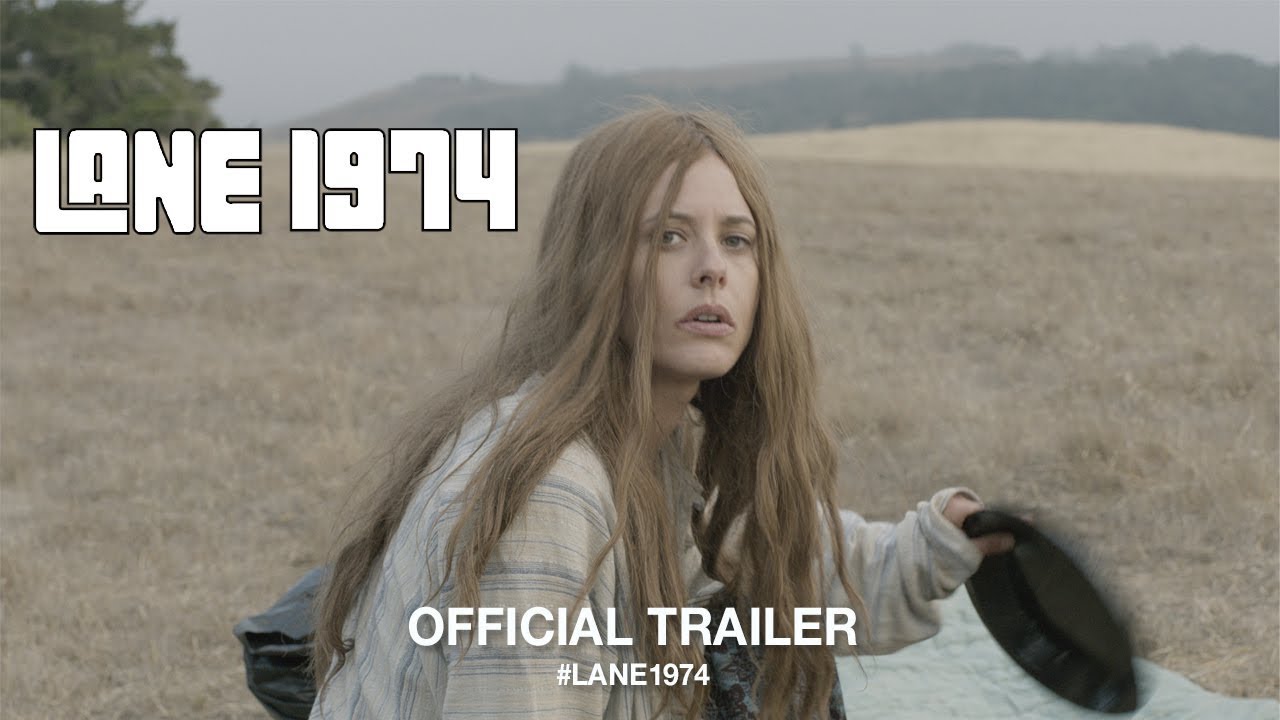 September 15, 2017 • Awaiting release by distributor; release date not yet announced.

Thirteen-year-old Lane struggles with the repercussions of her iconoclast mother's erratic moves through the communes and dusty back woods of 1974 Northern California.

A look at the Lane 1974 behind-the-scenes crew and production team. 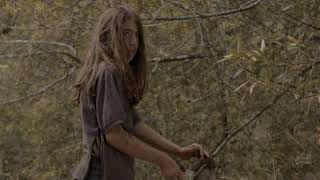 Production: What we know about Lane 1974

Looking for more information on Lane 1974?