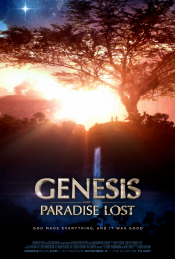 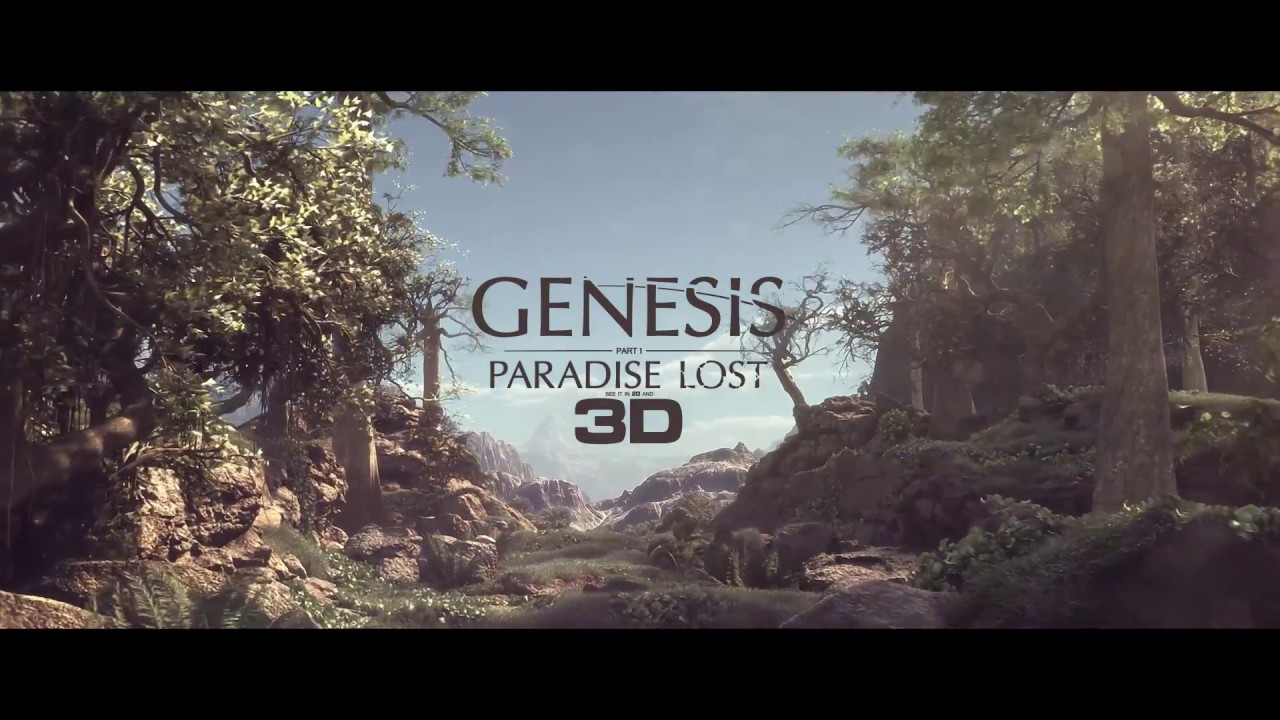 If there is one part of the Bible that has undergone more scrutiny and abuse than any other, it is the very beginning—GENESIS! Both from within and without the church, assaults on GENESIS continue to question the Creation and ultimately the Creator. So, what exactly happened at the "Creation," at the "Beginning?" Creation Today and Seven Fold Films is proud to announce that for the first time ever, using stunning visual effects and the latest in scientific research, GENESIS will come to life right before your very eyes! We have heard the phrase "In the beginning" many times; now we get to see it on the big screen!

A look at the Genesis: Paradise Lost behind-the-scenes crew and production team. 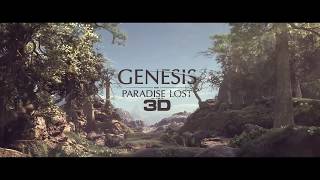 Production: What we know about Genesis: Paradise Lost

Genesis: Paradise Lost Release Date: When was it released?