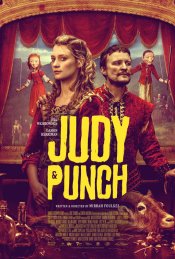 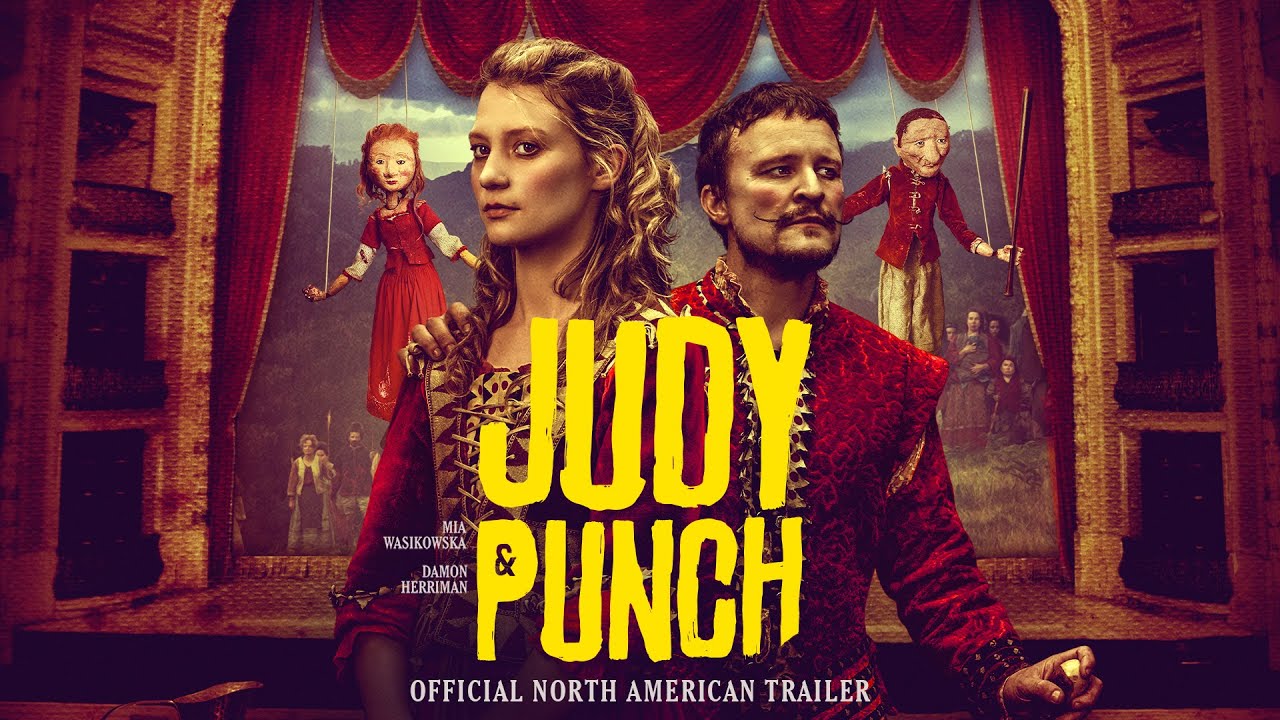 A reimagining of the classic puppet show. 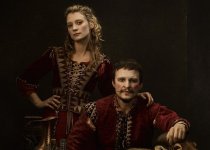 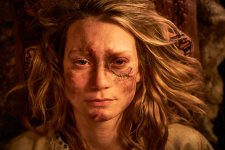 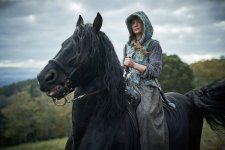 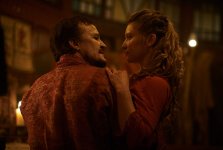 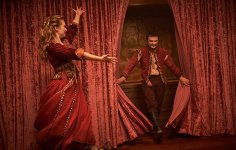 In the anarchic town of Seaside, nowhere near the sea, puppeteers Judy and Punch are trying to resurrect their marionette show. The show is a hit due to Judy's superior puppeteering, but Punch's driving ambition and penchant for whisky lead to an inevitable tragedy that Judy must avenge.

Poll: Will you see Judy & Punch?

A look at the Judy & Punch behind-the-scenes crew and production team. 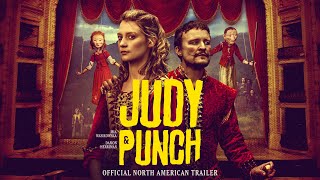 Production: What we know about Judy & Punch

Set to begin filming in the Australian state of Victoria in April 2018.

Judy & Punch Release Date: When was it released?

Judy & Punch was released in 2020 on Friday, June 5, 2020 (VOD / Digital release). There were 6 other movies released on the same date, including The Fox Hunter, Becky and Dreamland.