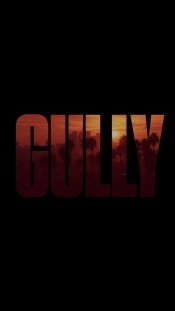 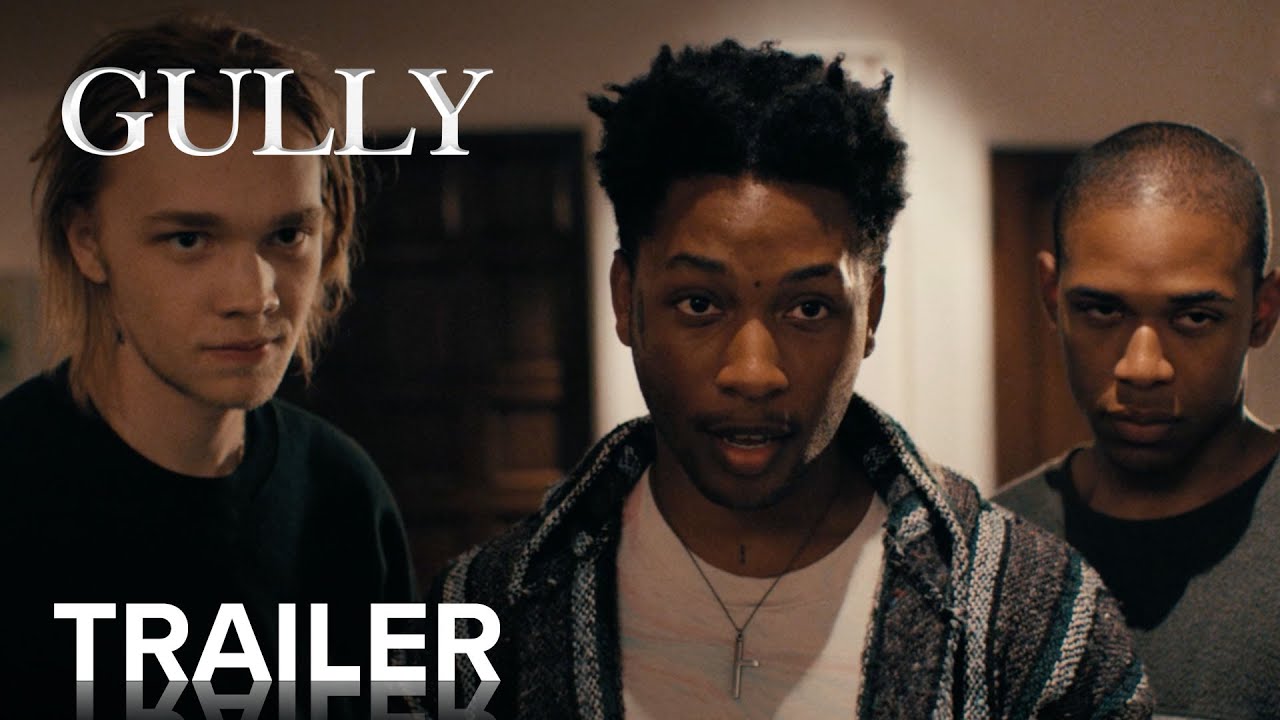 Gully is the explosive and timely story of three boyhood friends—Calvin, Nicky and Jesse—surviving an upbringing in LA’s roughest neighborhoods. Steeped in violence but united by friendship, together they find their escape in one out-of-control night of partying. But when the rampage stops, retribution begins.

Poll: Will you see Gully?

"Aquaman and the Lost Kingdom" , "Aquaman"

A look at the Gully behind-the-scenes crew and production team. 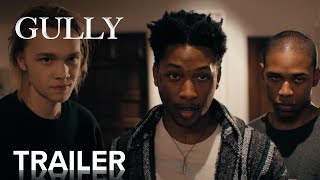 Production: What we know about Gully?

Gully Release Date: When was the film released?

Looking for more information on Gully?