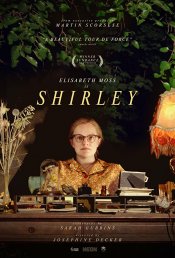 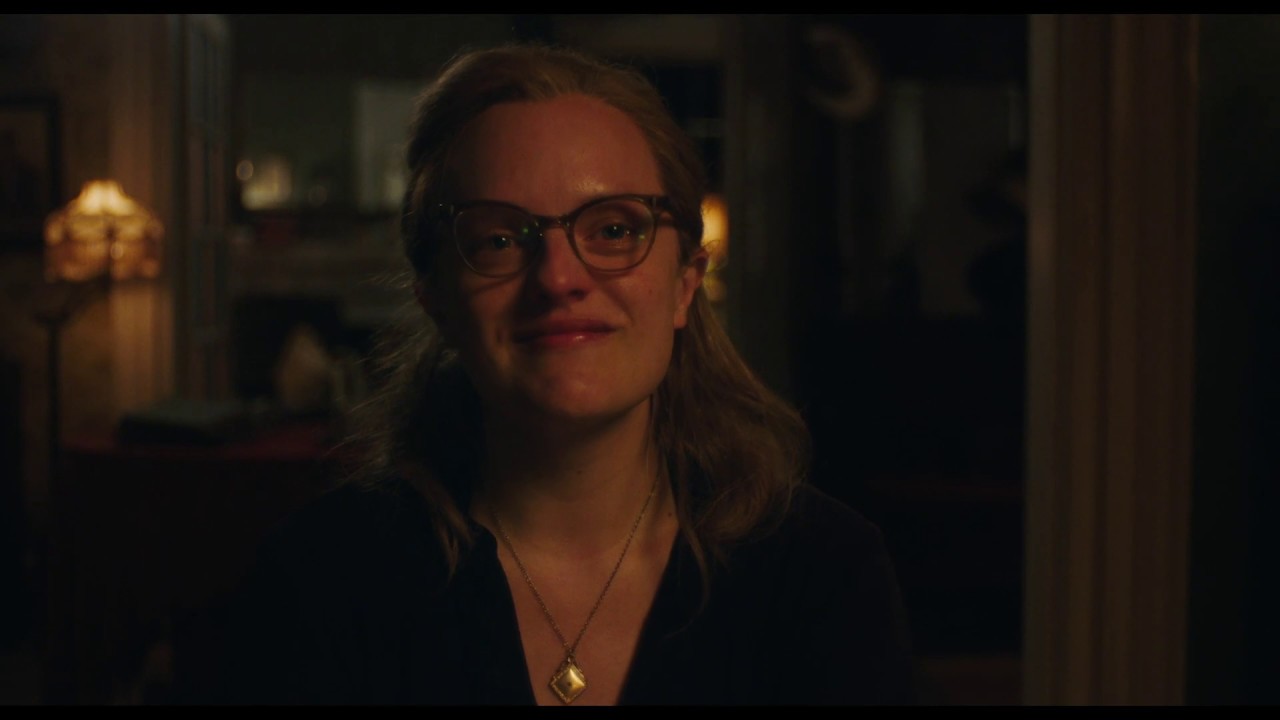 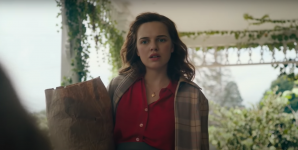 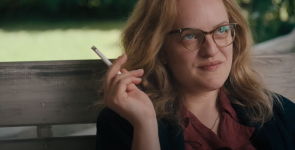 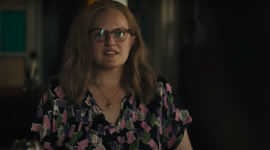 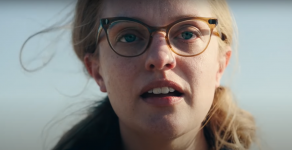 Renowned horror writer Shirley Jackson is on the precipice of writing her masterpiece when the arrival of newlyweds upends her meticulous routine and heightens tensions in her already tempestuous relationship with her philandering husband. The middle-aged couple, prone to ruthless barbs and copious afternoon cocktails, begins to toy mercilessly with the naïve young couple at their door.

Poll: Will you see Shirley?

A look at the Shirley behind-the-scenes crew and production team. The film's director Josephine Decker last directed The Sky is Everywhere. 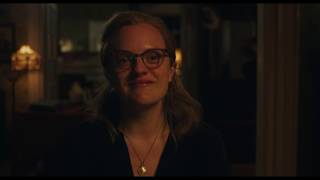 Production: What we know about Shirley

Production is scheduled to start in summer 2018.

Shirley Release Date: When was it released?

Shirley was released in 2020 on Friday, June 5, 2020 (VOD / Digital release). There were 6 other movies released on the same date, including Becky, The Fox Hunter and Tommaso.

Looking for more information on Shirley?