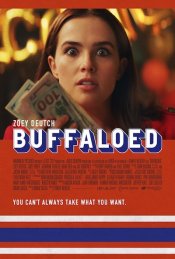 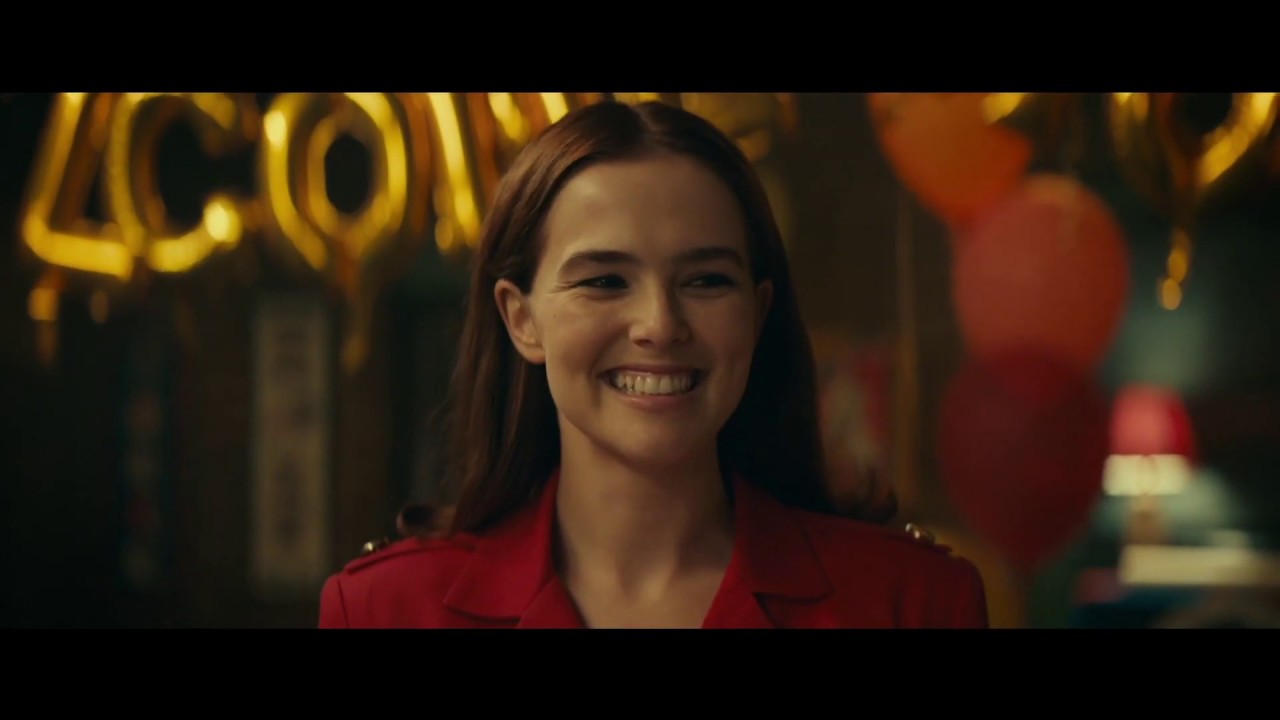 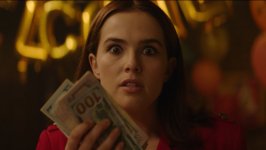 Follows homegrown hustler Peg Dahl (Deutch), who will do anything to escape Buffalo, NY. After getting into some trouble, she decides to become a debt collector and wages war with the city’s debt-collecting “kingpin.”

Poll: Will you see Buffaloed? 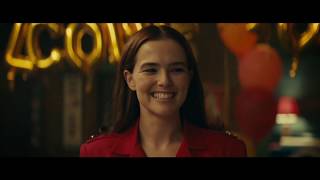 Production: What we know about Buffaloed

Buffaloed Release Date: When was it released?

Buffaloed was released in 2020 on Friday, February 14, 2020 (Nationwide release). There were 11 other movies released on the same date, including Sonic the Hedgehog, Fantasy Island and The Photograph.

Looking for more information on Buffaloed?