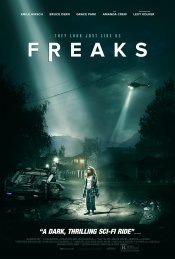 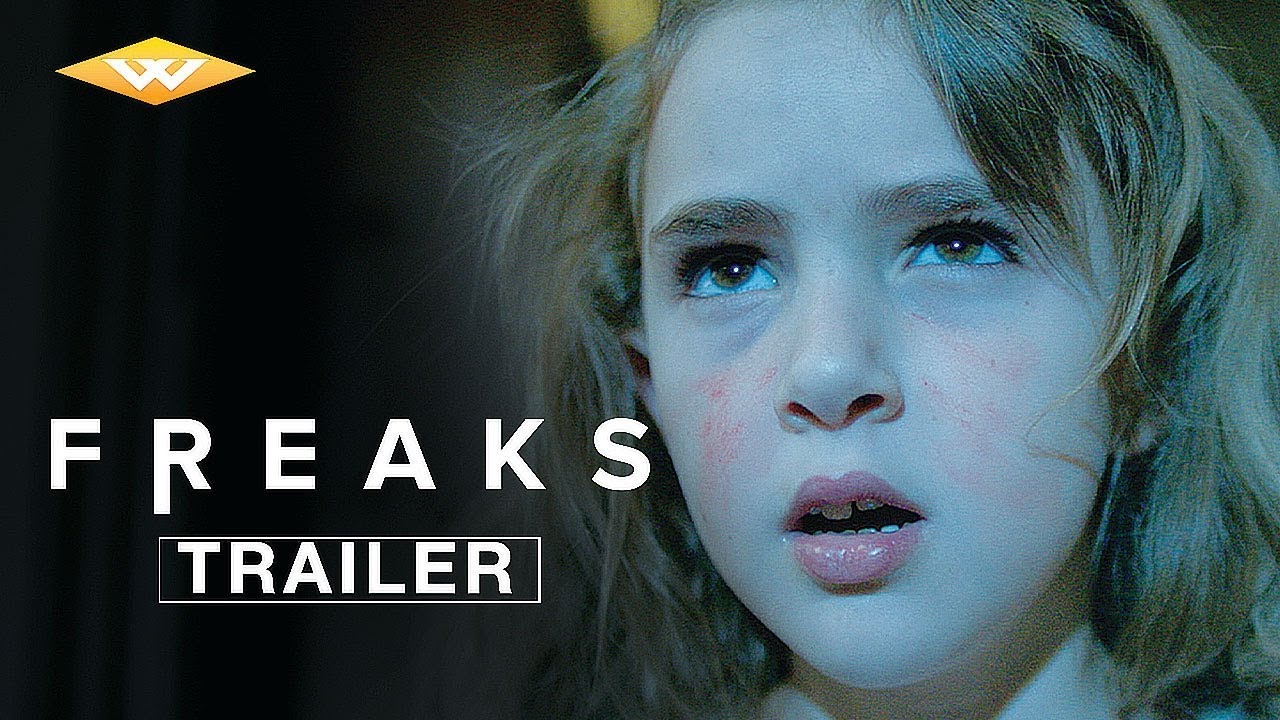 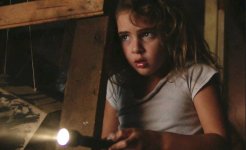 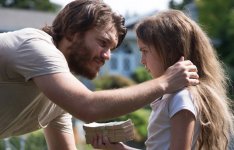 Kept locked inside the house by her father, 7-year-old Chloe lives in fear and fascination of the outside world, where Abnormals create a constant threat – or so she believes. When a mysterious stranger offers her a glimpse of what’s really happening outside, Chloe soon finds that while the truth isn’t so simple, the danger is very real.

Poll: Will you see Freaks? 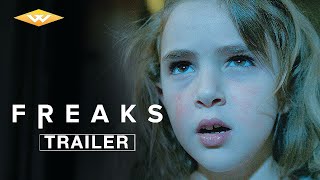 Production: What we know about Freaks

Freaks Release Date: When was it released?

Freaks was released in 2019 on Friday, September 13, 2019 (Limited release). There were 9 other movies released on the same date, including Hustlers, The Goldfinch and Can You Keep a Secret?.

Looking for more information on Freaks?