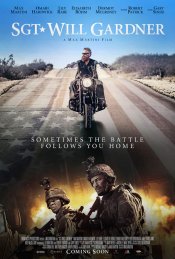 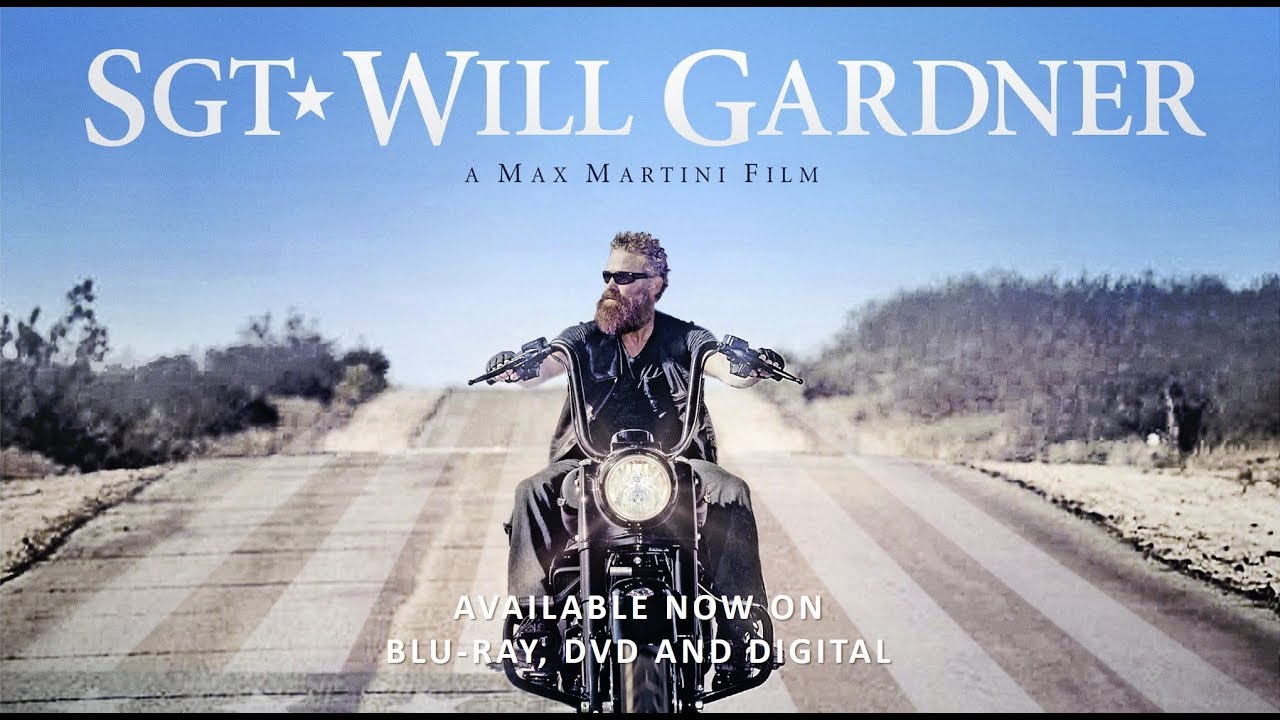 The film follows Iraq War veteran Will Gardner (Martini) who suffers from PTSD and the lingering effects of a traumatic brain injury (TBI), which he sustained years earlier when he and his platoon, led by his fellow soldier and best friend, Tops (Hardwick), came under attack. Enduring painful flashbacks to his harrowing combat days and humiliating setbacks in the present, Will sets out on a spirited motorcycle journey across America in hopes of reconciling with his young son and former wife (Röhm). Along the way, he encounters other veterans and a young woman (Rabe) who will push him to confront some of his most painful memories in hopes of finally finding some peace and closure.

Poll: Will you see Sgt. Will Gardner?

Crew: Who's making Sgt. Will Gardner

A look at the Sgt. Will Gardner behind-the-scenes crew and production team. 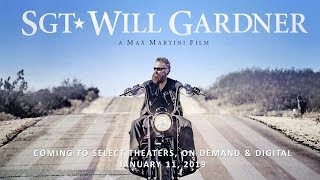 Production: What we know about Sgt. Will Gardner

Sgt. Will Gardner Release Date: When was it released?

Sgt. Will Gardner was released in 2019 on Friday, January 11, 2019 (Limited release). There were 12 other movies released on the same date, including A Dog's Way Home, Replicas and On The Basis Of Sex.

Questions: Asked About Sgt. Will Gardner

Looking for more information on Sgt. Will Gardner?