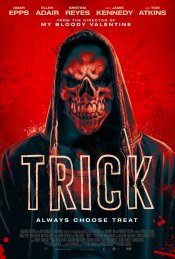 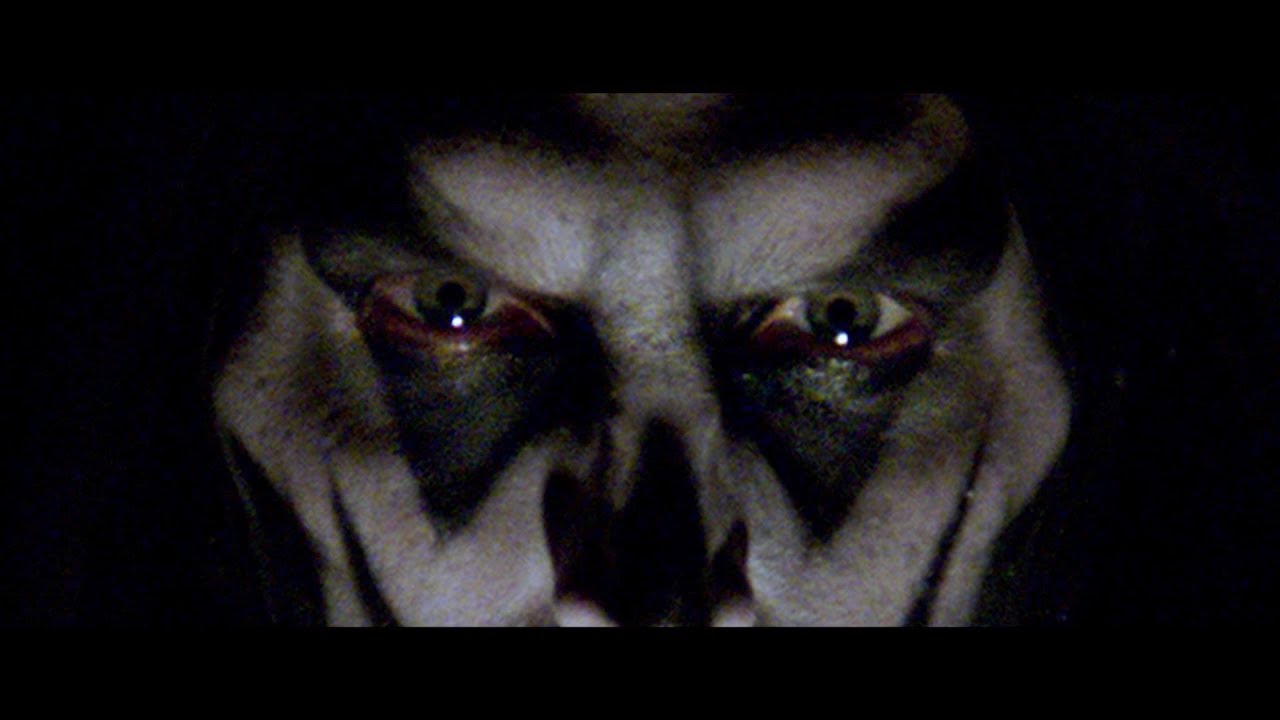 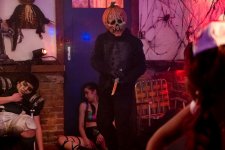 Centers on an elusive serial killer named Trick, who descends upon a small town annually, bringing terror and death.

Poll: Will you see Trick? 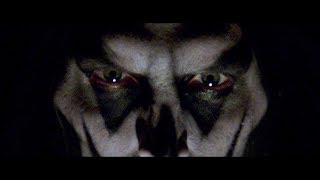 Production: What we know about Trick

Trick Release Date: When was it released?

Trick was released in 2019 on Friday, October 18, 2019 (Limited release). There were 14 other movies released on the same date, including The Lighthouse, Maleficent: Mistress of Evil and Zombieland 2: Double Tap.

Looking for more information on Trick?