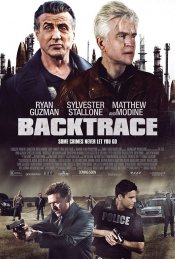 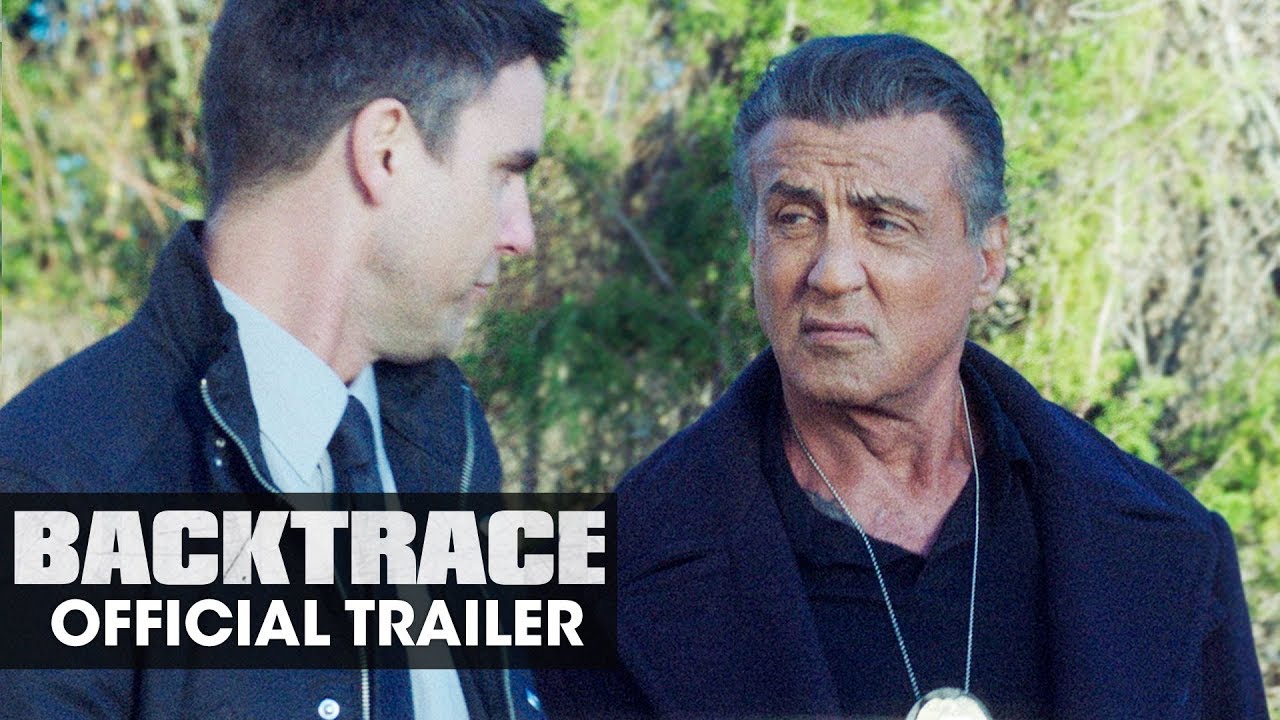 After suffering a brain injury from a bank heist gone wrong, MacDonald (Matthew Modine) develops amnesia and is put into a prison psychiatric ward. Following his seventh year in evaluation, he is coerced by an inmate and a ward doctor (Ryan Guzman and Meadow Williams) to break out of prison and injected with a serum that forces him to relive the life he’s forgotten. MacDonald must now elude a local detective (Sylvester Stallone), a toughened FBI agent (Christopher McDonald) and the drug’s dangerous side effects in order to recover the stolen money all while confronting his past.

Poll: Will you see Backtrace?

A look at the Backtrace behind-the-scenes crew and production team. 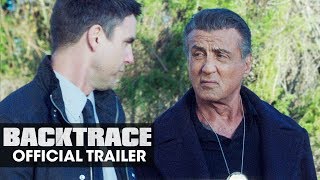 Production: What we know about Backtrace

Backtrace Release Date: When was it released?

Backtrace was released in 2018 on Friday, December 14, 2018 (Limited release). There were 11 other movies released on the same date, including Spider-Man: Into the Spider-Verse, The Mule and Mortal Engines.

Looking for more information on Backtrace?