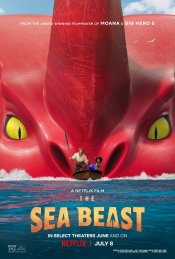 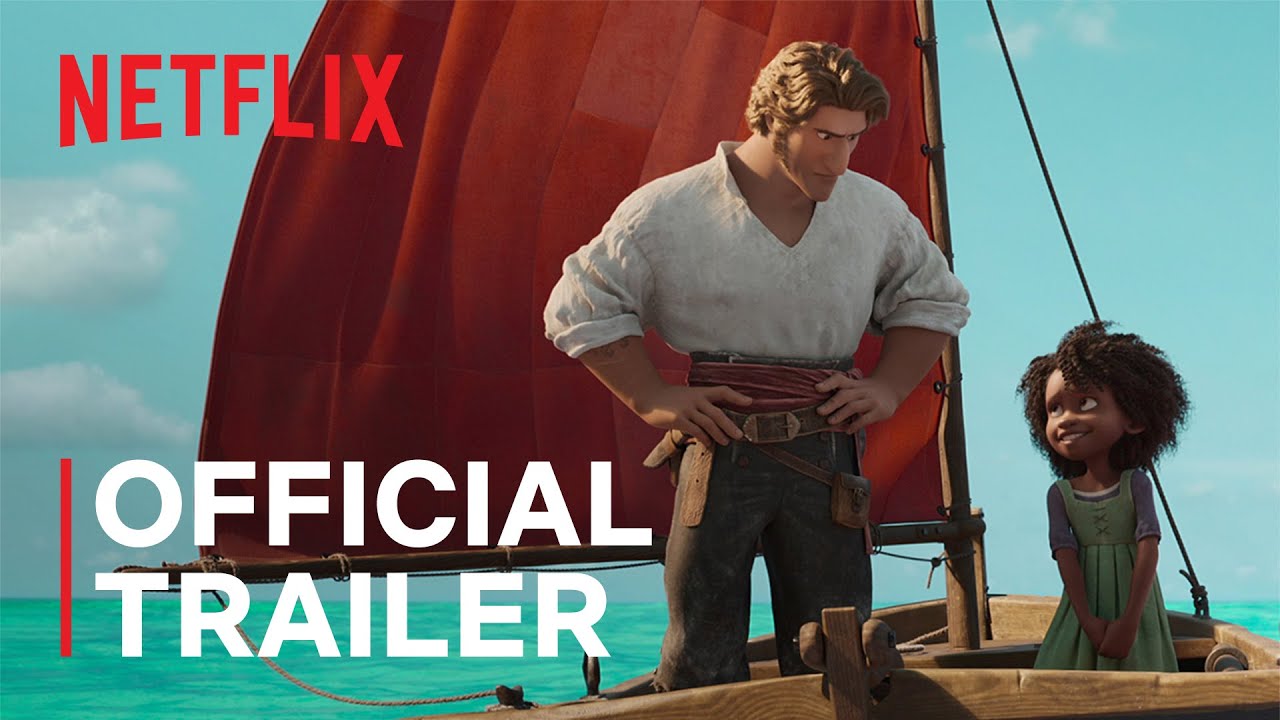 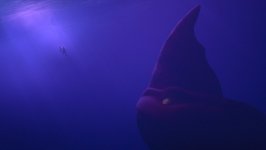 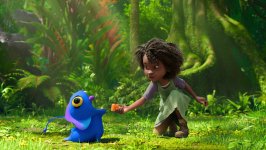 In an era when terrifying beasts roamed the seas, monster hunters were celebrated heroes - and none were more beloved than the great Jacob Holland. But when young Maisie Brumble stows away on his fabled ship, he’s saddled with an unexpected ally. Together they embark on an epic journey into uncharted waters and make history.

Poll: Will you see The Sea Beast?

A look at the The Sea Beast behind-the-scenes crew and production team. The film's director Chris Williams last directed Bolt. 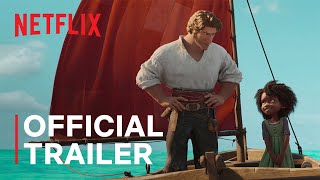 Production: What we know about The Sea Beast?

The Sea Beast Release Date: When was the film released?


The Sea Beast was a Netflix release in 2022 on Friday, July 8, 2022. There were 8 other movies released on the same date, including Thor: Love and Thunder, Cop Secret and Both Sides of the Blade.

Q&A Asked about The Sea Beast

Looking for more information on The Sea Beast?