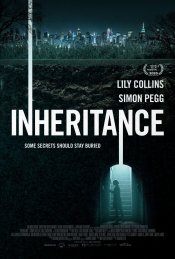 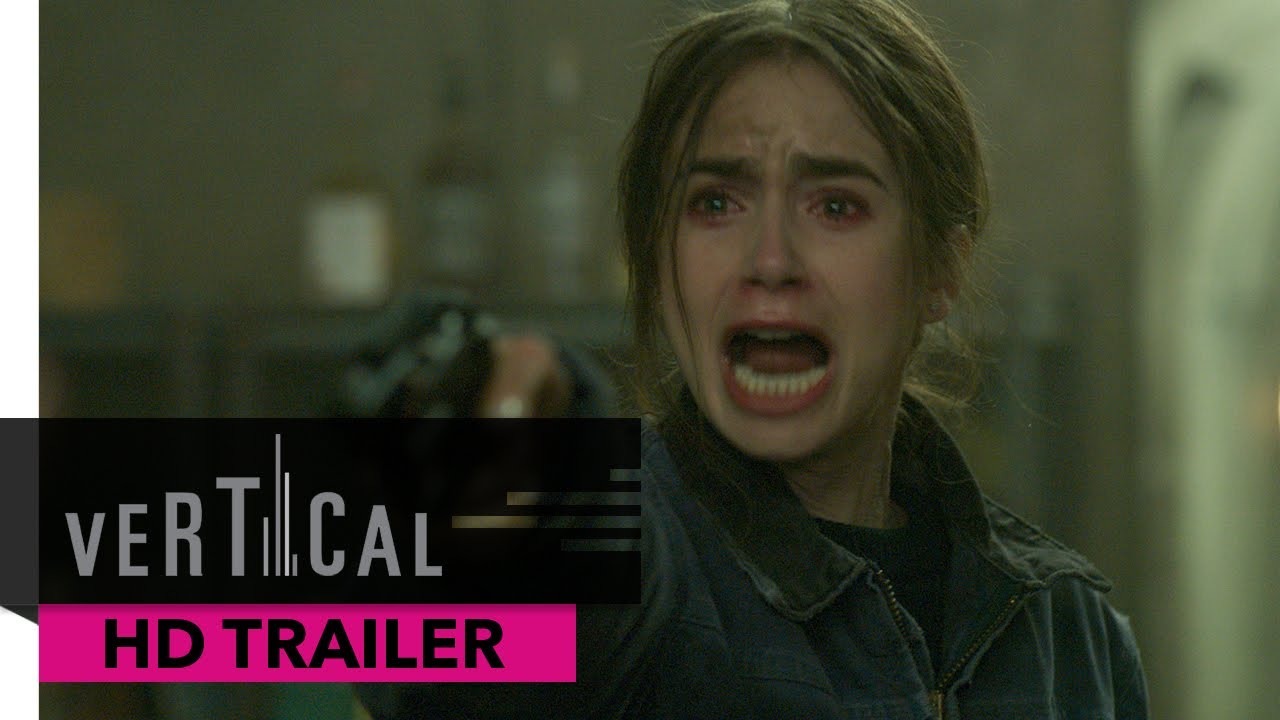 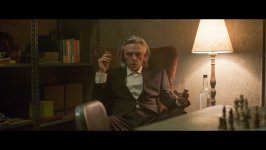 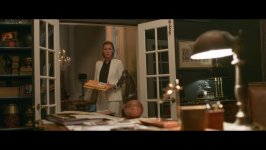 Lauren Monroe (Lily Collins), a successful District Attorney and heir of a powerful, wealthy New York dynasty, has her perfect life flipped upside down when her father mysteriously dies. Left with only a key as her inheritance, Lauren discovers her true misfortune when it opens a hidden bunker where she finds Morgan (Simon Pegg) who’s been locked inside for decades. Morgan engages her in a dangerous mind game, entrapping Lauren in a deadly web of lies and manipulation that leads her to doubt the integrity of her politician brother (Chace Crawford) and her beloved mother (Connie Nielson). As her family’s darkest secrets begin to unravel, Lauren finds the lives of herself and those closest to her in jeopardy.

Poll: Will you see Inheritance?

Inheritance Cast: Who stars in it? 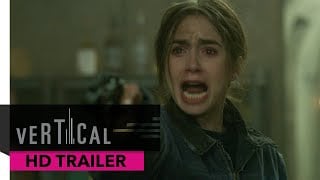 Production Timeline: When did the Inheritance come together?

Inheritance Release Date: When was it released?

Inheritance was released in 2020 on Friday, May 22, 2020 (Streaming release). There were 9 other movies released on the same date, including The Painter and the Thief, Lucky Grandma and Villain.

Looking for more information on Inheritance?