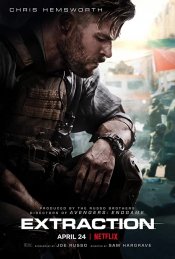 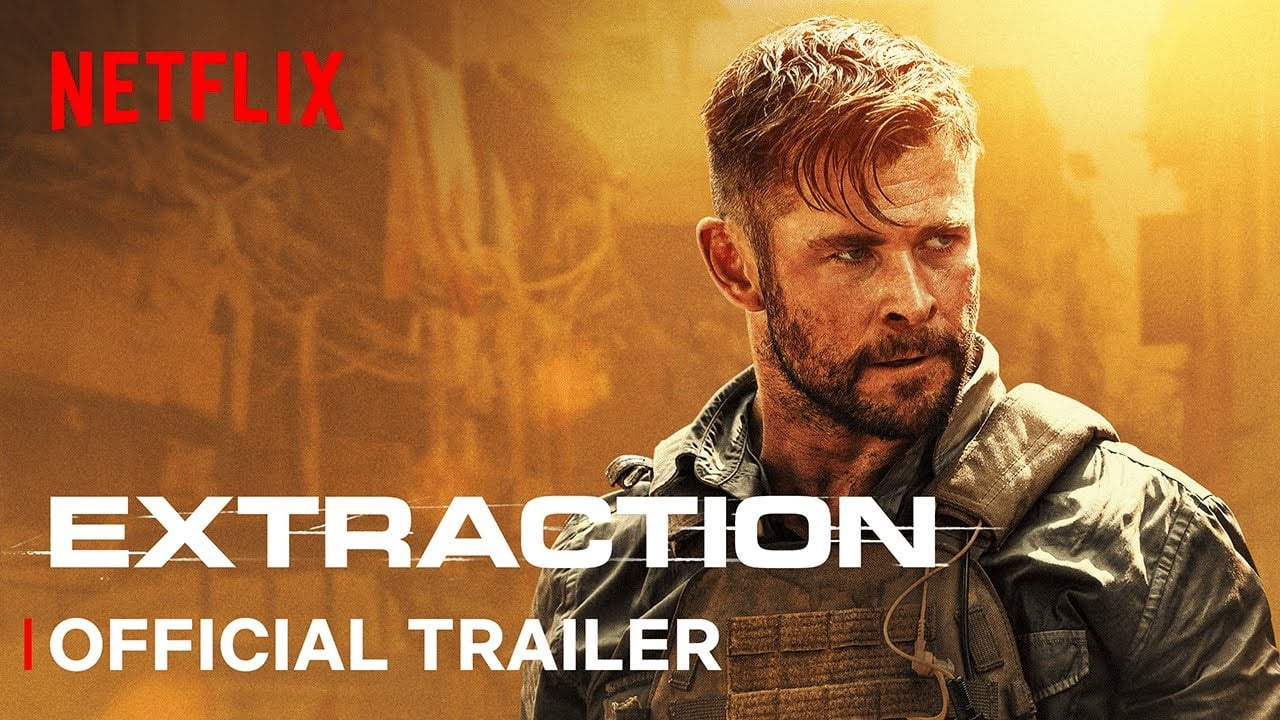 Set in an underworld of weapon dealers and traffickers where a young boy becomes a pawn in a war between notorious drug lords. As kidnappers trap the boy inside one of the world’s most impenetrable cities, his plight attracts a skilled mercenary named Tyler Rake (Hemsworth). Rake is a broken man with nothing to lose, harboring a death wish that makes an already deadly mission even more appealing to him.

My Father’s Dragon, Pirates of the Caribbean: Dead Men Tell No Tales

A look at the Extraction behind-the-scenes crew and production team. The film's director Sam Hargrave last directed Out of the Fire and Combat Control.

Extraction was released in 2020 on Friday, April 24, 2020 (Netflix release). There were 4 other movies released on the same date, including Enemy Lines, Robert The Bruce and To The Stars .