On the Rocks Movie 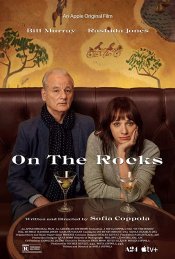 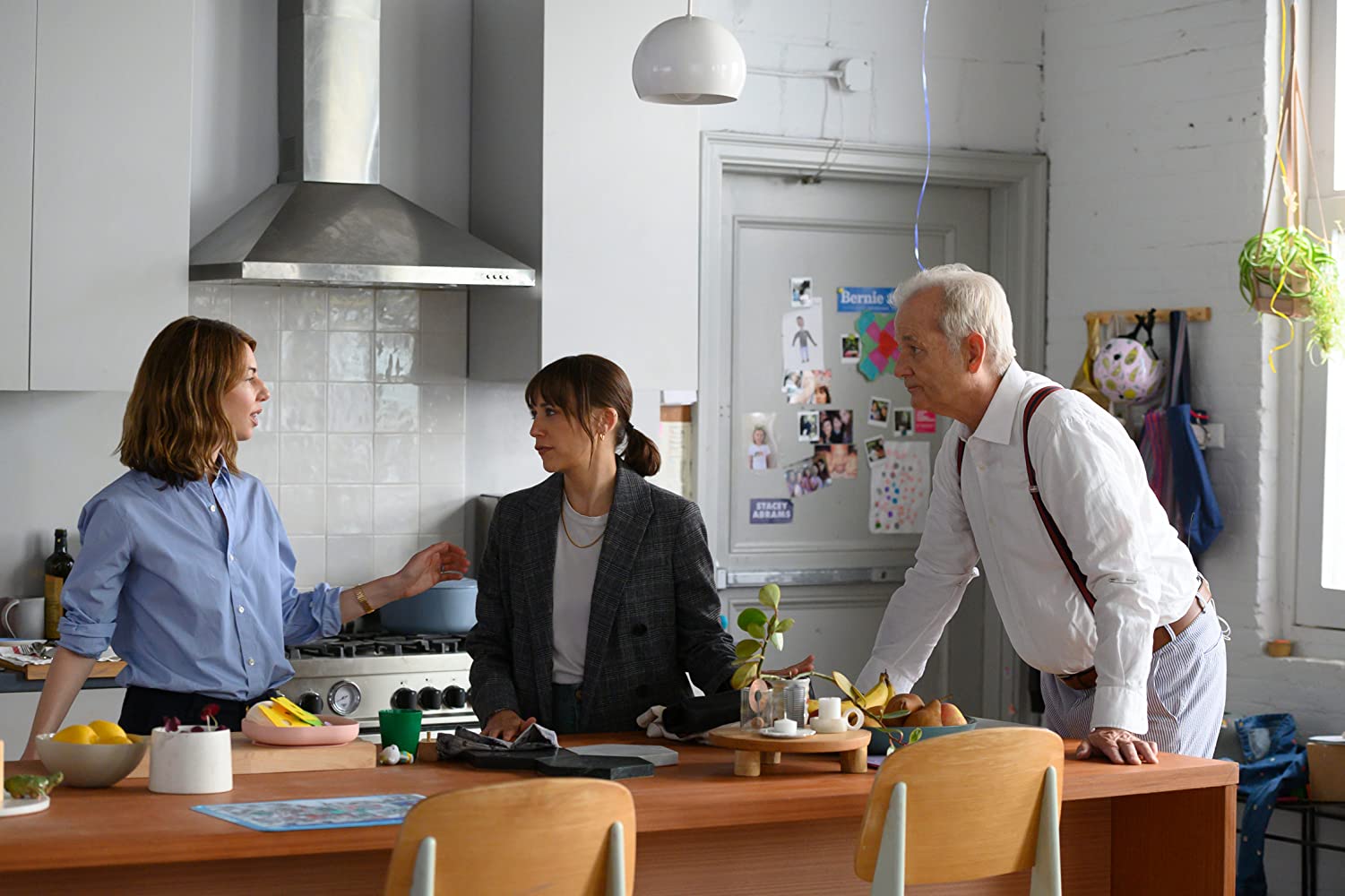 On the Rocks movie production status is currently Completed

August 25, 2020 • Awaiting release by distributor; release date not yet announced. 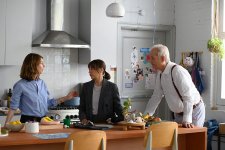 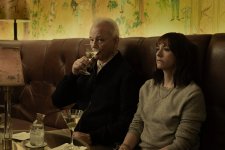 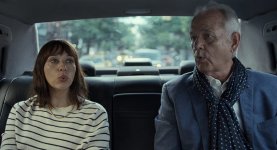 A young New York mother faced with sudden doubts about her marriage teams up with her larger-than-life playboy father to tail her husband. What follows is a sparkling comic adventure across the city—drawing father and daughter closer together despite one detour after another.

Poll: Will you see On the Rocks?

Crew: Who's making On the Rocks

On the Rocks Trailers & Videos

Production: What we know about On the Rocks

Expected to shoot this spring in New York City.

On the Rocks Release Date: When is it coming out?

Questions: Asked About On the Rocks

Was the husband cheating?

Looking for more information on On the Rocks?