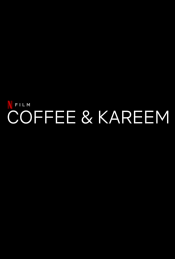 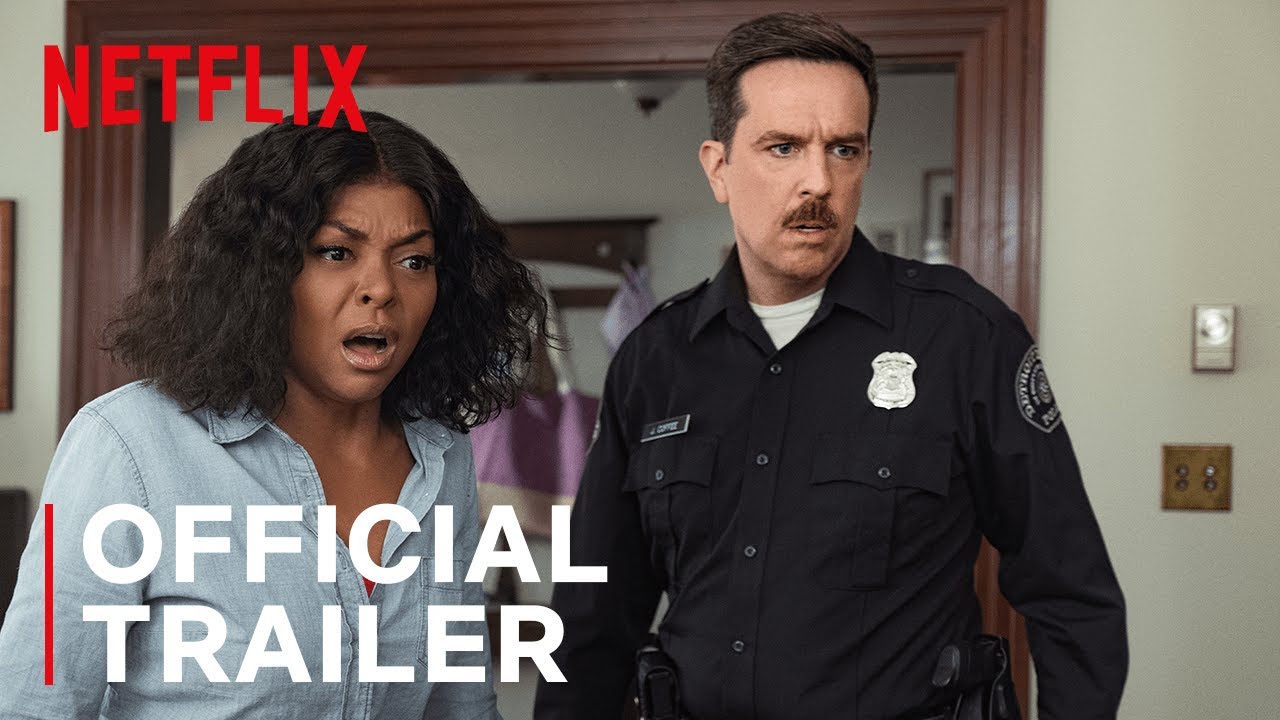 While police officer James Coffee (Ed Helms) enjoys his new relationship with Vanessa Manning (Taraji P. Henson), her beloved 12-year-old son Kareem (Terrence Little Gardenhigh) plots their break-up. Attempting to scare away his mom’s boyfriend for good, Kareem tries to hire criminal fugitives to take him out but accidentally exposes a secret network of criminal activity, making his family its latest target. To protect Vanessa, Kareem teams up with Coffee — the partner he never wanted — for a dangerous chase across Detroit.

Poll: Will you see Coffee & Kareem?

Coffee & Kareem Cast: Who stars in it? 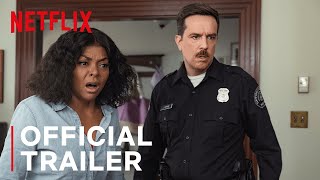 Production Timeline: When did the Coffee & Kareem come together?

Coffee & Kareem Release Date: When was it released?

Coffee & Kareem was released in 2020 on Friday, April 3, 2020 (Netflix release). There were 10 other movies released on the same date, including Onward, Rogue Warfare: The Hunt and Never Rarely Sometimes Always.