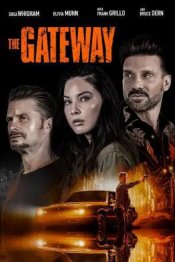 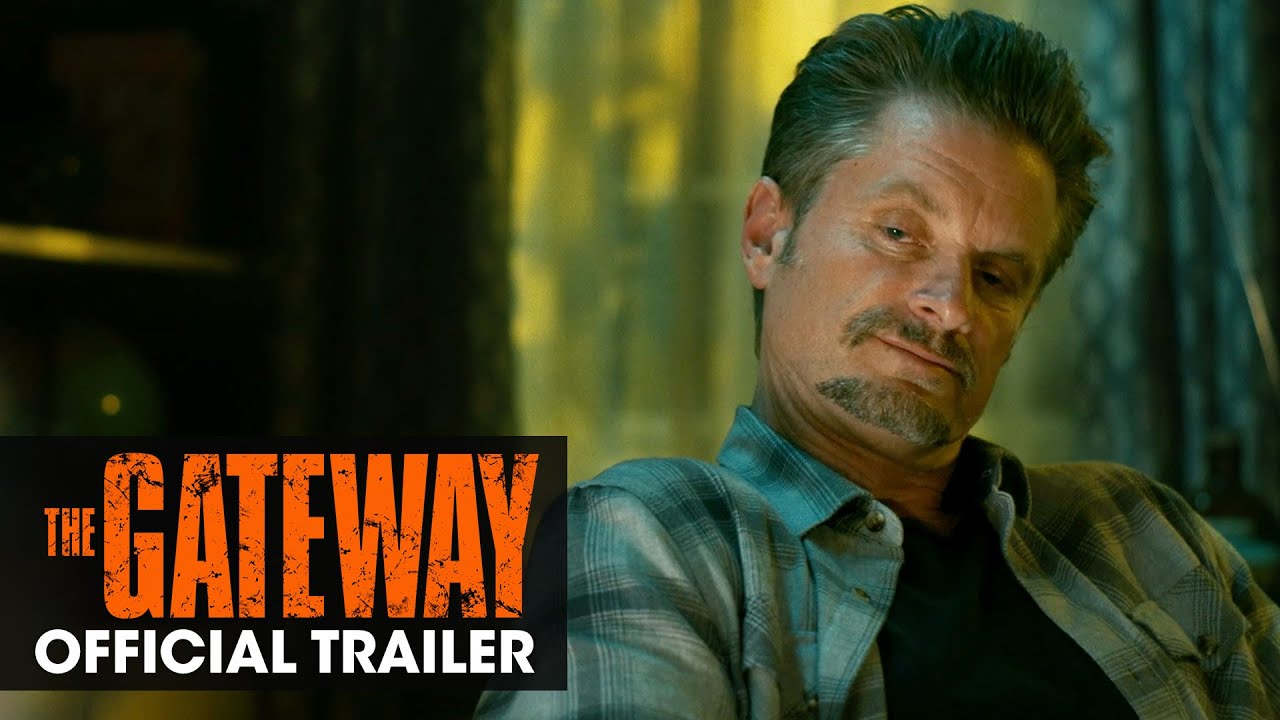 Shea Whigham (American Hustle), Olivia Munn (X-Men: Apocalypse) and Frank Grillo (The Grey) star in this edge of your seat, gritty crime thriller. Whigham is Parker, a down on his luck social worker who finds himself in over his head when he tries to protect his client from her recently paroled husband. Can Parker save the family from the violent threat of the maniacal drug dealer and his crew, desperate to reclaim their priceless stash at any cost?

Poll: Will you see The Gateway?

"Last Shoot Out" , "Christmas vs. The Walters" 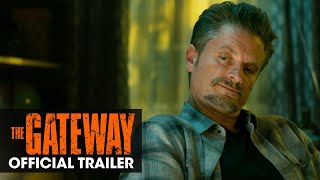 Production: What we know about The Gateway?

The Gateway Release Date: When was the film released?

The Gateway was released in 2021 on Friday, September 3, 2021 (Limited release). There were 14 other movies released on the same date, including Shang-Chi and the Legend of the Ten Rings, Cinderella and Zone 414.

Q&A Asked about The Gateway

Looking for more information on The Gateway?