The Half of It Movie 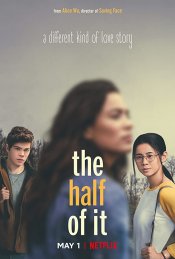 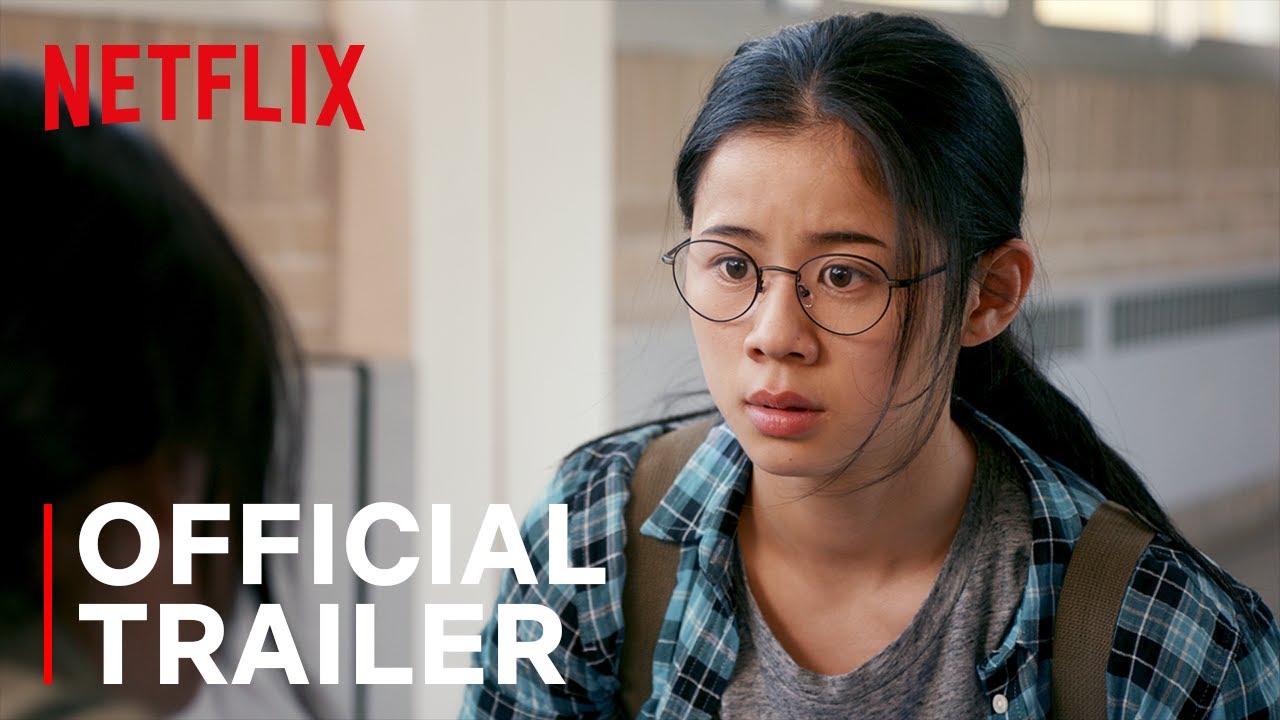 Shy, straight-A student Ellie is hired by sweet but inarticulate jock Paul who needs help wooing the most popular girl in school. But their new and unlikely friendship gets tricky when Ellie discovers she has feelings for the same girl.

Poll: Will you see The Half of It?

Crew: Who's making The Half of It

The Half of It Trailers & Videos 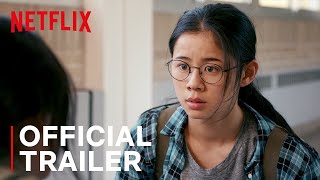 Production: What we know about The Half of It

The Half of It Release Date: When was it released?

The Half of It was released in 2020 on Friday, May 1, 2020 (Netflix release). There were 5 other movies released on the same date, including The Wretched, All Day and a Night and Tammy's Always Dying.

Questions: Asked About The Half of It

Looking for more information on The Half of It?