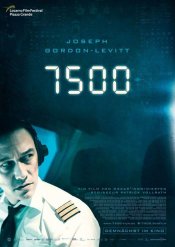 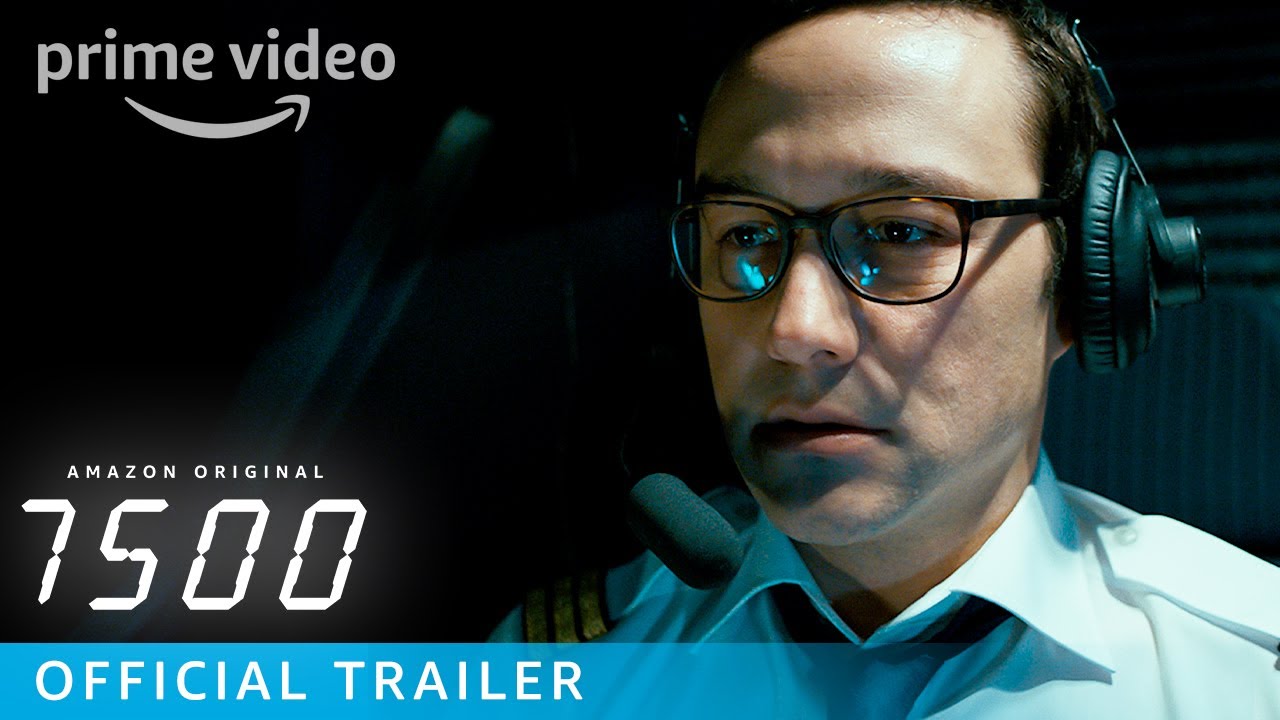 It looks like just another day at work for Tobias, a soft-spoken young American co-pilot on a flight from Berlin to Paris, as he runs through the pre-flight checklist with Michael, the pilot, and chats with Gökce, his flight-attendant girlfriend. But shortly after takeoff, terrorists armed with makeshift knives suddenly storm the cockpit, seriously wounding Michael and slashing Tobias’ arm. Temporarily managing to fend off the attackers, a terrified Tobias contacts ground control to plan an emergency landing. But when the hijackers kill a passenger and threaten to murder more innocent people if he doesn’t let them back into the cockpit, this ordinary man faces an excruciating test. As he makes a desperate attempt to save the lives of the passengers and crew, Tobias forges a surprising connection with a panicked young terrorist who he realizes is also a victim in the deadly situation.

A look at the 7500 behind-the-scenes crew and production team. 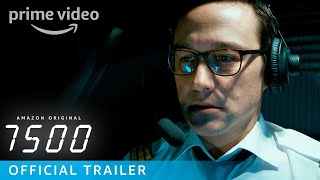 Production: What we know about 7500

7500 Release Date: When was it released?

7500 was released in 2020 on Friday, June 19, 2020 (PrimeVideo release). There were 11 other movies released on the same date, including I Am Vengeance: Retaliation, The Transcendents and Looks That Kill.

Did the hijackers kill Tobias's wife?

Looking for more information on 7500?