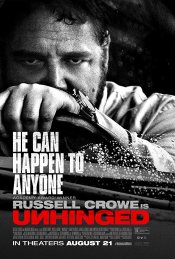 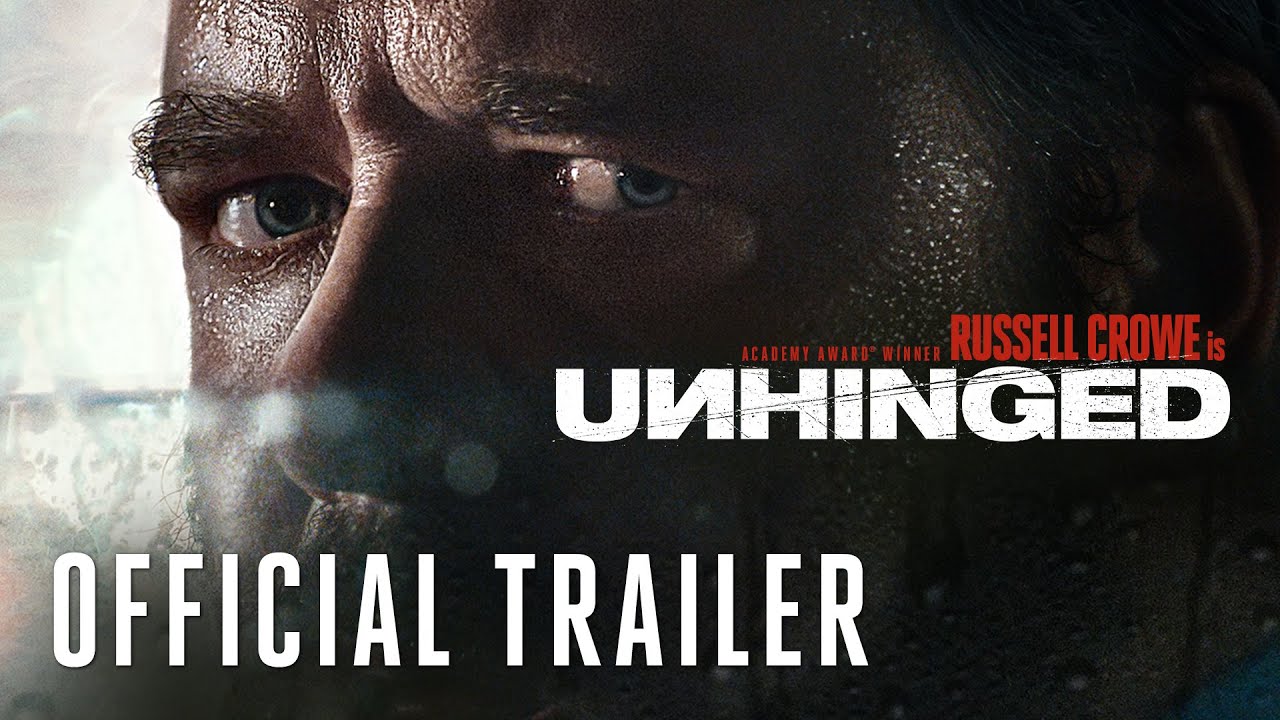 Rachel (Caren Pistorius) is running late to work when she has an altercation at a traffic light with a stranger (Crowe) whose life has left him feeling powerless and invisible. Soon, Rachel finds herself and everyone she loves the target of a man who decides to make one last mark upon the world by teaching her a series of deadly lessons. What follows is a dangerous game of cat and mouse that proves you never know just how close you are to someone who is about to become unhinged.

Poll: Will you see Unhinged? 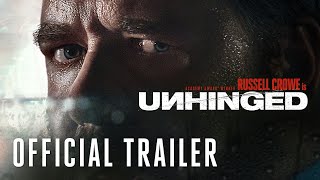 Production: What we know about Unhinged

On or about September 13, 2019, the film was in Post-Production status.

Unhinged Release Date: When was it released?

Unhinged was released in 2020 on Friday, August 21, 2020 (Nationwide release). There were 15 other movies released on the same date, including The Vanished, Words on Bathroom Walls and Inception.

Looking for more information on Unhinged?