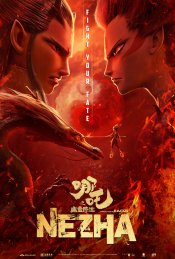 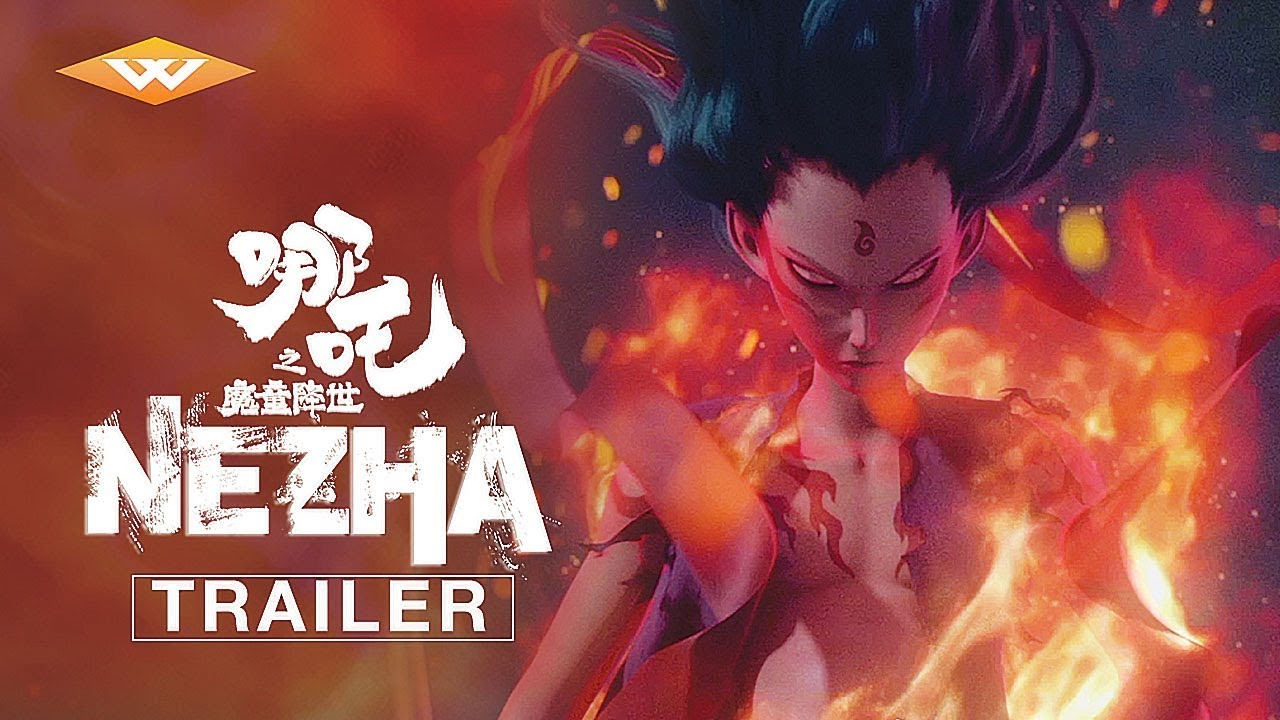 A young boy, with the power to destroy the world, must choose between good and evil in order to break the shackles of fate and become the hero.

A young boy, Nezha, is birthed from a heavenly pearl by the Primeval Lord of Heaven. Born with unique powers, Nezha finds himself as an outcast who is hated and feared. Destined by prophecy to bring destruction to the world, the young boy must choose between good and evil in order to break the shackles of fate and become the hero.

Poll: Will you see Ne Zha?

A look at the Ne Zha behind-the-scenes crew and production team. 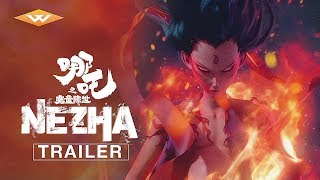 Production: What we know about Ne Zha

Ne Zha Release Date: When was it released?

Ne Zha was released in 2019 on Thursday, August 29, 2019 (Limited release). There were 1 other movie released on the same date, including Falling Inn Love. 3D IMAX Only