Be fearless and stay wild. 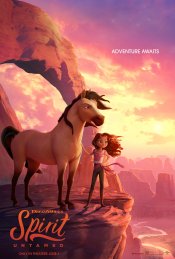 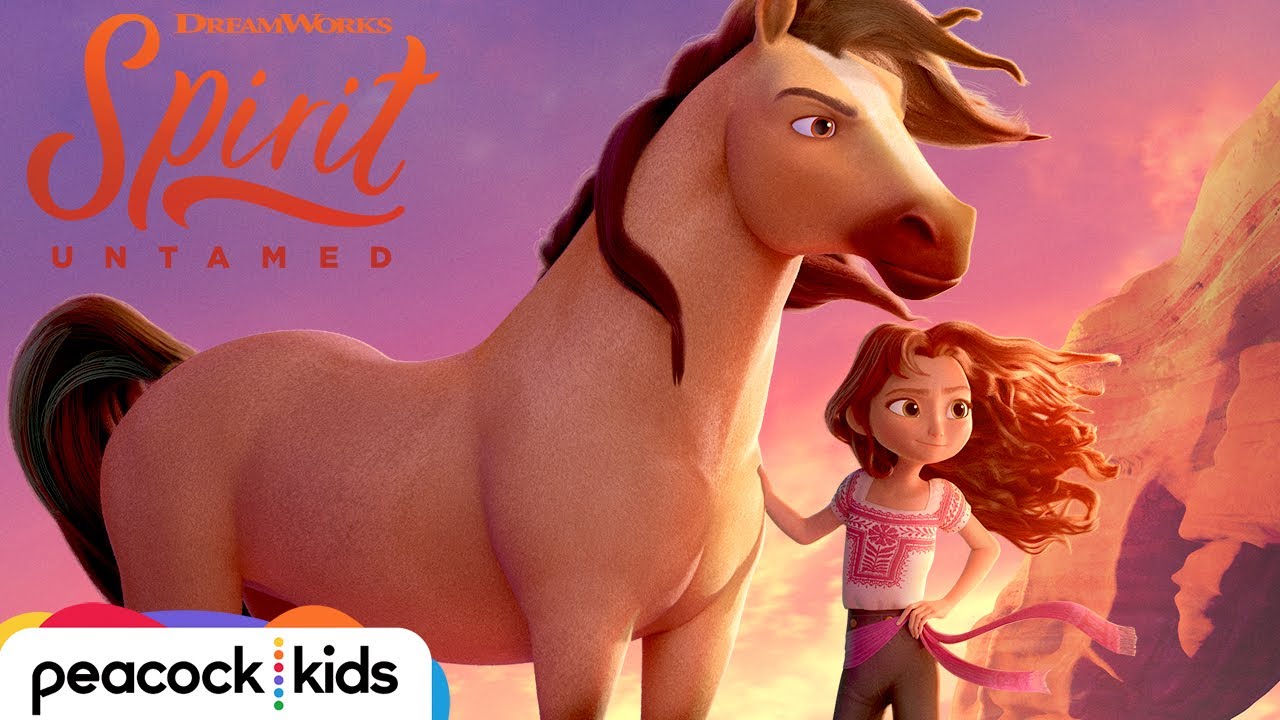 An epic adventure about a headstrong girl longing for a place to belong who discovers a kindred spirit when her life intersects with a wild horse, Spirit Untamed is the next chapter in the beloved story from DreamWorks Animation.

Poll: Will you see Spirit Untamed?

A Friend of the Family (Series), Perfect

When You Finish Saving The World, Non-Stop

PAW Patrol: The Movie, Amari and the Night Brothers

A look at the Spirit Untamed behind-the-scenes crew and production team. 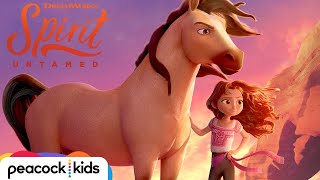 Production: What we know about Spirit Untamed?

Spirit Untamed Release Date: When was the film released?

Spirit Untamed was released in 2021 on Friday, June 4, 2021 (Nationwide release). There were 5 other movies released on the same date, including The Conjuring: The Devil Made Me Do It, Chasing Wonders and Grace And Grit.