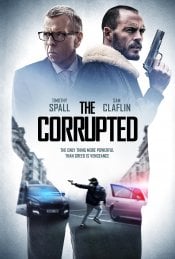 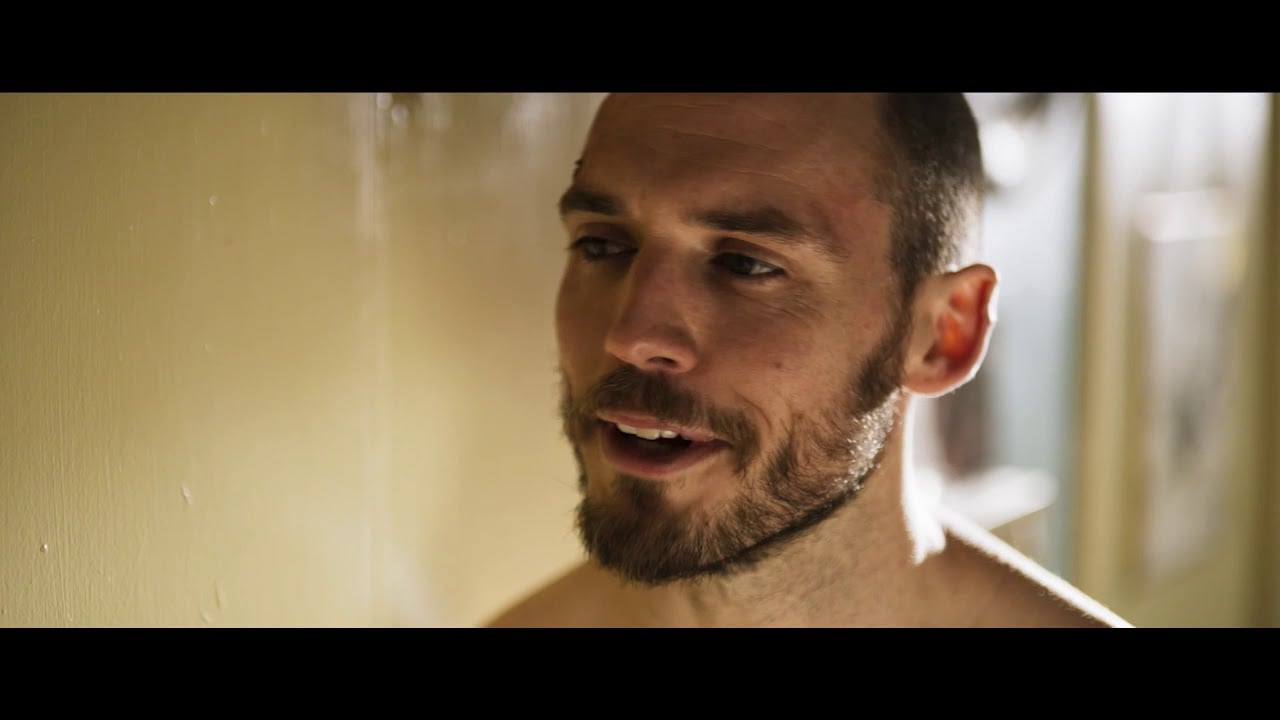 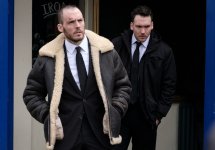 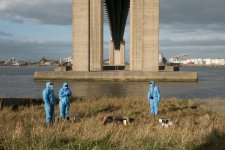 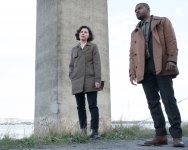 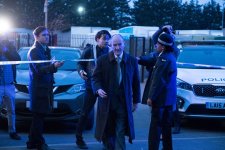 The Corrupted Plot: What's the story?

Beneath the blinding lights and towering sights of the newly-built East London skyline, lies a dark, dangerous web of corruption. Stratford was home to the Olympic Games; decorated in the notion of legacy. But there's little hope to be found for the recently released Liam McDonagh (Sam Claflin); a talented boxer put away for armed robbery, who wants nothing more than a peaceful life, and to reconnect with his young son Archie. But his brother Sean (Joe Claflin) is in deep, caught up in property developer Clifford Cullen's (Timothy Spall) violent, unforgiving circle, with no route out. Liam knows he must risk everything to save his brother before it's too late, but first, he needs to know who he can trust – which is a harder proposition than it sounds.

Poll: Will you see The Corrupted?

The Corrupted Cast: Who stars in it?

Crew and Production Credits: Who's making The Corrupted?

A look at the The Corrupted behind-the-scenes crew and production team. The film's writer Nick Moorcroft last wrote Burke and Hare and Christian the Lion. 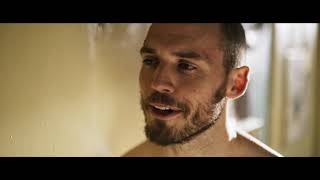 Production Timeline: When did the The Corrupted come together?

The Corrupted Release Date: When was it released?

The Corrupted was released in 2020 on Friday, January 10, 2020 (Limited release). There were 9 other movies released on the same date, including Just Mercy, 1917 and Underwater.

Questions: Asked About The Corrupted

Looking for more information on The Corrupted?