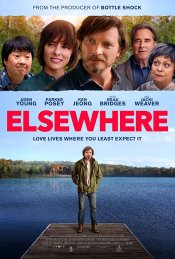 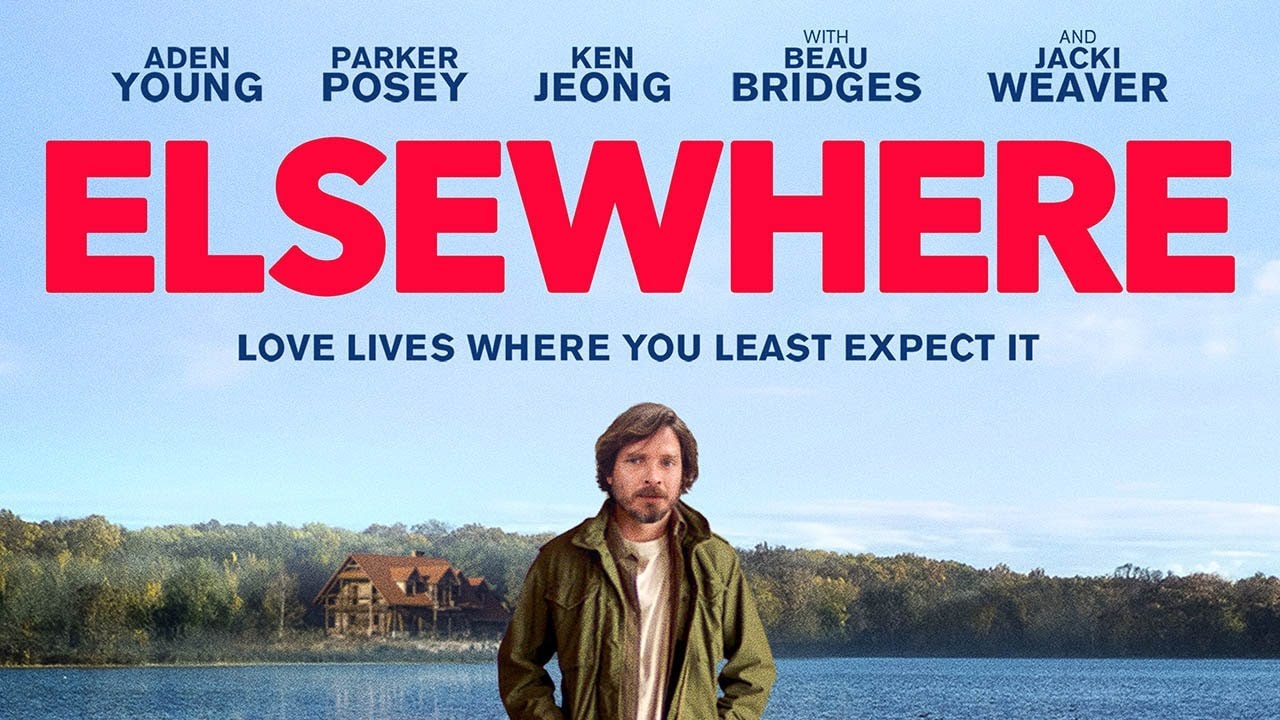 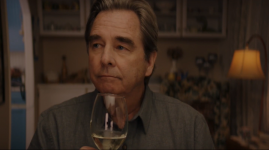 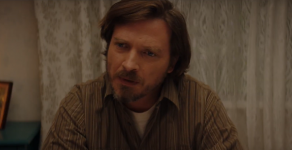 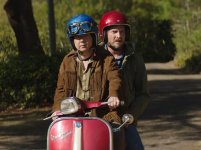 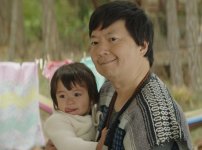 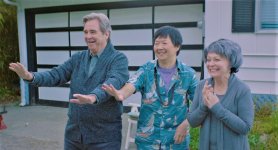 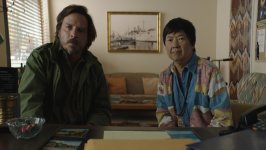 Still mourning the death of his wife, Bruno is hopelessly attached to the seaside cottage they built together. When he’s evicted by his soulless in-laws, Bruno vows to get it back at any price. Desperate to escape the gracious but neurotic hosting of his parents, he sets a risky plan in motion to recover his home. Posing as a handyman for the cottage’s intriguing new tenant turns his life - and his intentions - upside down.

Poll: Will you see Elsewhere?

A look at the Elsewhere behind-the-scenes crew and production team. 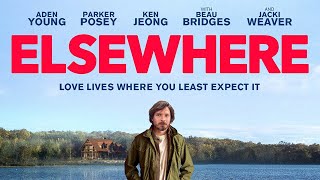 Production: What we know about Elsewhere

Elsewhere Release Date: When was it released?

Elsewhere was released in 2020 on Friday, January 24, 2020 (Limited release). There were 7 other movies released on the same date, including The Last Full Measure, The Gentlemen and The Turning.

Looking for more information on Elsewhere?