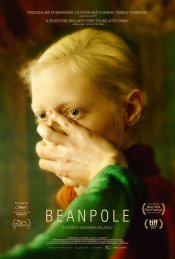 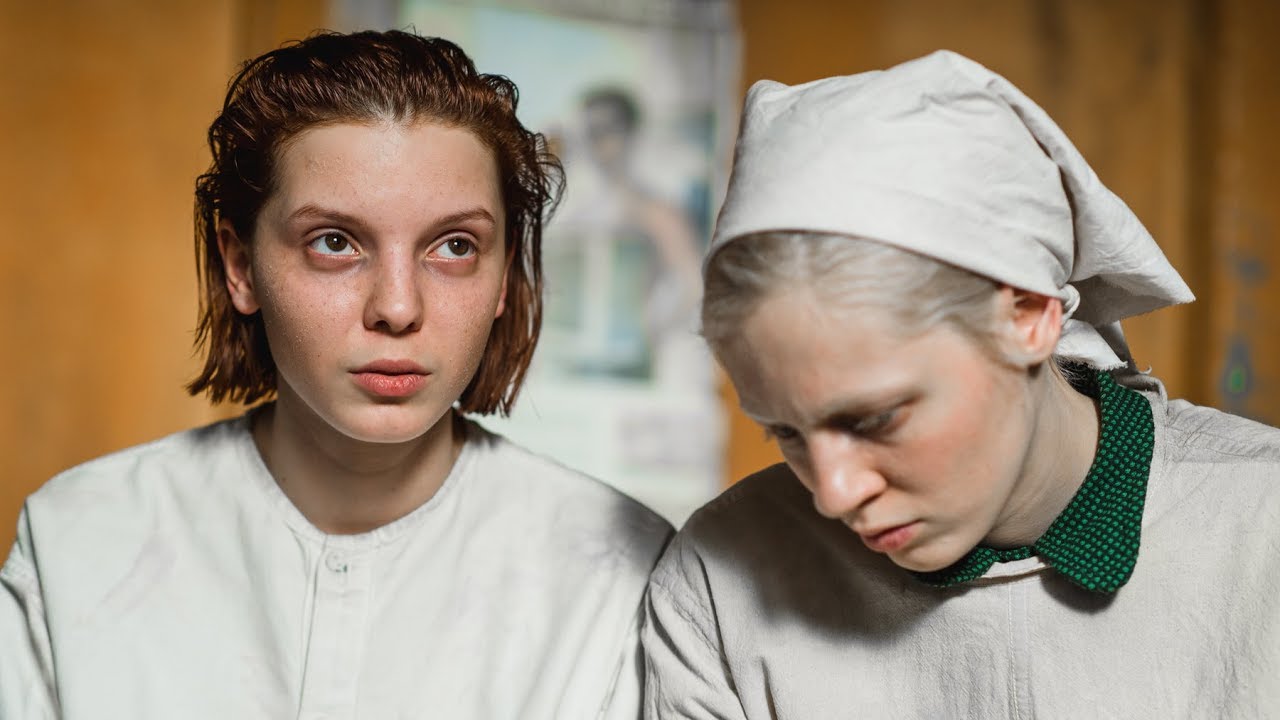 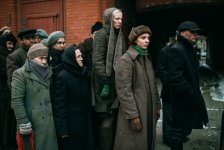 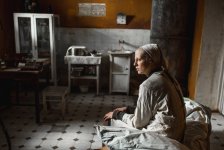 In post-WWII Leningrad, two women, Iya and Masha (astonishing newcomers Viktoria Miroshnichenko and Vasilisa Perelygina), intensely bonded after fighting side by side as anti-aircraft gunners, attempt to readjust to a haunted world. As the film begins, Iya, long and slender and towering over everyone—hence the film’s title—works as a nurse in a shell-shocked hospital, presiding over traumatized soldiers. A shocking accident brings them closer and also seals their fates. The 28-year-old Russian director Kantemir Balagov won Un Certain Regard’s Best Director prize at this year’s Cannes Film Festival for this richly burnished, occasionally harrowing rendering of the persistent scars of war.

Poll: Will you see Beanpole?

Beanpole Cast: Who stars in it?

A look at the Beanpole behind-the-scenes crew and production team. 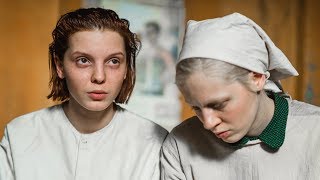 Production Timeline: When did the Beanpole come together?

Beanpole Release Date: When was it released?

Beanpole was released in 2020 on Wednesday, January 29, 2020 (Limited release). There were 2 other movies released on the same date, including The Little Things and Night on Earth.

Looking for more information on Beanpole?