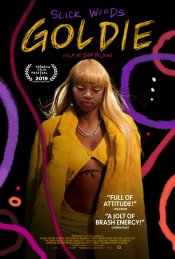 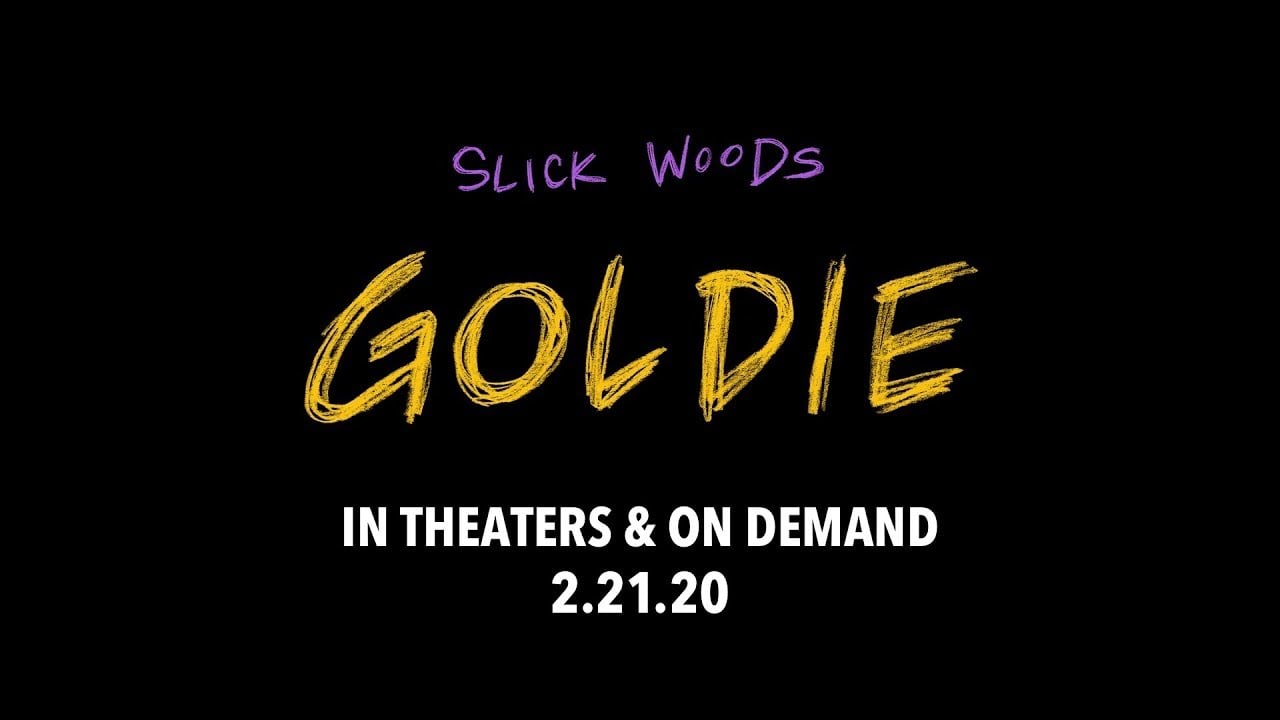 Goldie is a star – well, not quite yet, but at least in the eyes of her little sisters Sherrie and Supreme she is. The rest of the world is bound to take note soon too. Her big break surely awaits, she’s just got to pick up that golden fur coat she’s had her eye on first. And land a role as a dancer in a hip-hop video. And keep child welfare services from separating her from Sherrie and Supreme, after their mother is locked up. Holding onto those dreams isn’t easy when fate has placed such daunting obstacles in her path. With Goldie, Dutch director Sam de Jong has delivered a real New York film: raw and glamorous, unflinchingly realistic and relentlessly optimistic, with a ton of heart and at least as much attitude.

Poll: Will you see Goldie?

A look at the Goldie behind-the-scenes crew and production team. 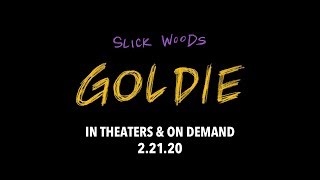 Production: What we know about Goldie?

Goldie Release Date: When was the film released?

Goldie was released in 2020 on Friday, February 21, 2020 (Limited release). There were 10 other movies released on the same date, including Emma, The Call of the Wild and Brahms: The Boy II.

Looking for more information on Goldie?