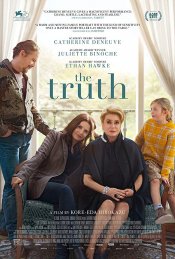 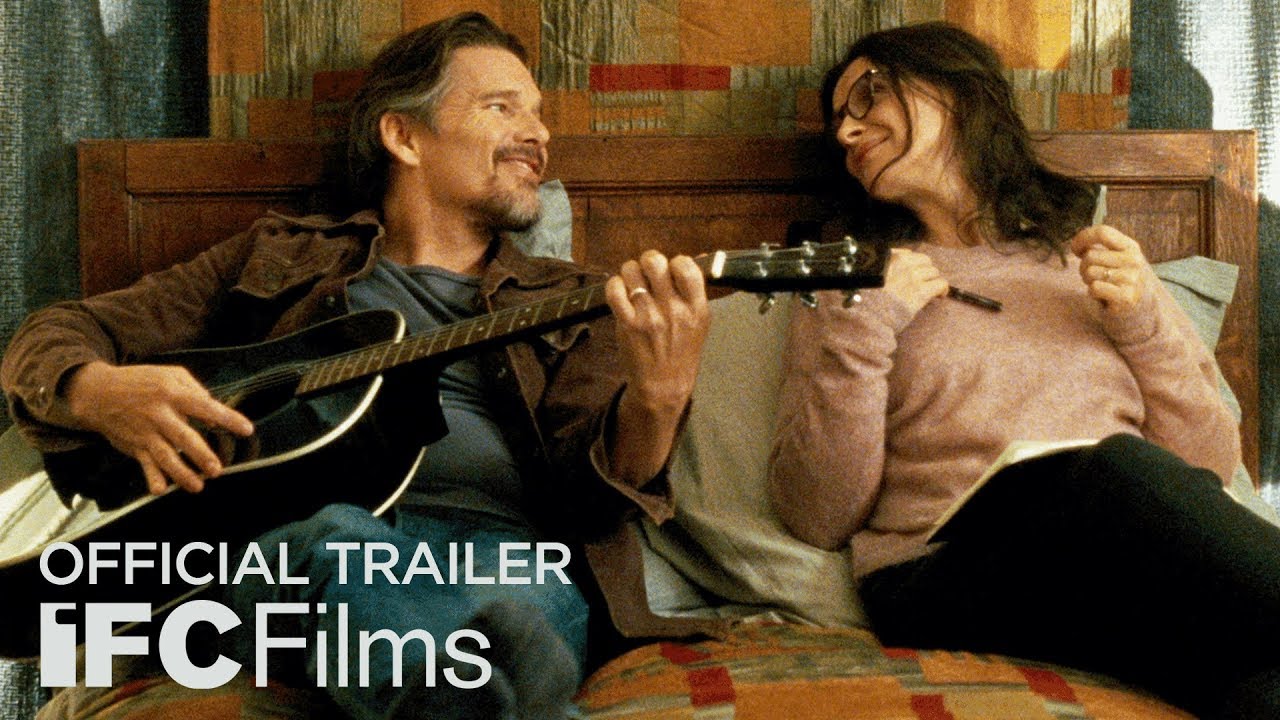 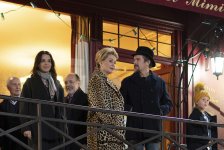 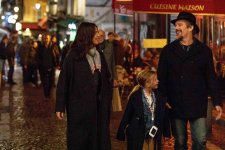 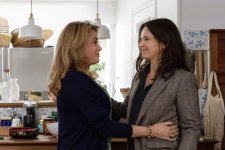 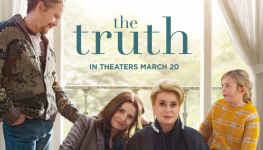 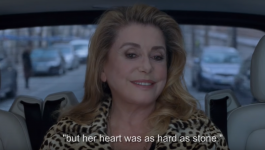 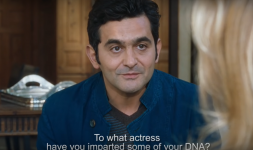 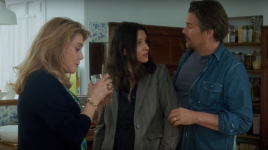 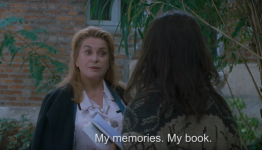 Fabienne (Deneuve) is an aging French movie star who, despite her momentary lapses in memory, remains a venerable force to be reckoned with. Upon the publication of her memoirs, her daughter Lumir (Binoche) returns to Paris with her husband (Hawke) and their young daughter to commemorate its release. A sharp and funny battle of wits ensues between mother-daughter duo, as Lumir takes issue with Fabienne’s rose-colored version of the past.

Poll: Will you see The Truth?

Crew: Who's making The Truth

A look at the The Truth behind-the-scenes crew and production team. The film's director Hirokazu Kore-eda last directed Shoplifters and After the Storm. The film's writer Brett Pierce last wrote The Wretched. 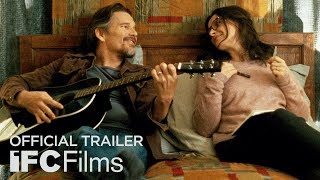 Production: What we know about The Truth

The Truth Release Date: When was it released?

The Truth was released in 2020 on Friday, July 3, 2020 (Limited release). There were 4 other movies released on the same date, including The Outpost, Hamilton: An American Musical and Game Of Death.

Questions: Asked About The Truth

Looking for more information on The Truth?