A Mole with a Goal! 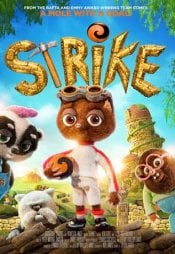 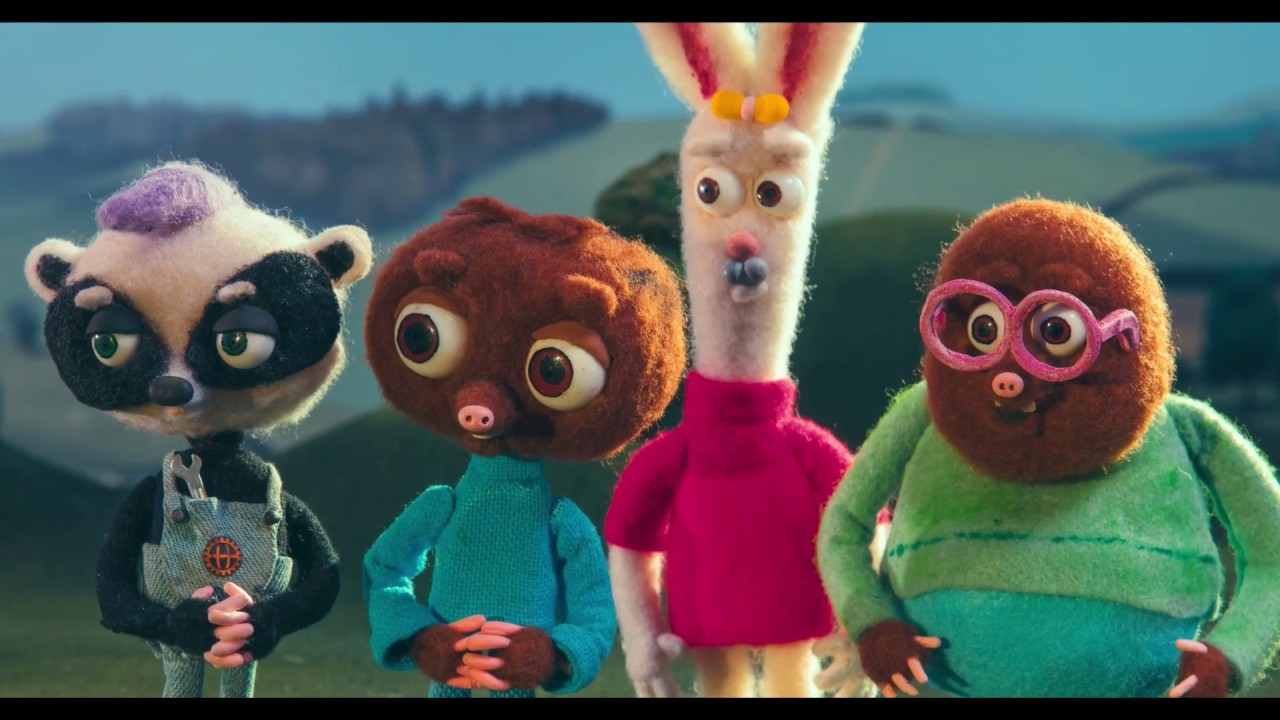 March 2, 2020 • Awaiting release by distributor; release date not yet announced.

Mungo is a young mole due to begin work at his proud father's side in their hometown's legendary gold mine. Mungo secretly dreams of becoming a professional soccer player, however, Mungo sadly resigns himself to life as a miner. When the mine is forced to shut down after a mysterious accident, an evil and gold-obsessed supervillain known only as 'The Boss', attempts to bully the townsfolk into selling him the mine. Against all odds and with a little help from his crazy friends, Mungo begins an epic adventure of thrills, laughs, action and danger, as he hurtles towards the Wild Cup football finals in Russia and a final, breathtaking showdown with 'The Boss.'

Poll: Will you see Strike?

A look at the Strike behind-the-scenes crew and production team. 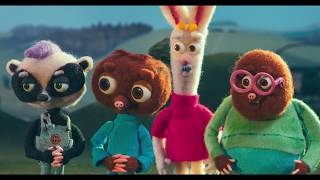 Production: What we know about Strike

Strike Release Date: When is it coming out?

Strike is coming out To Be Announced (TBA).

Looking for more information on Strike?