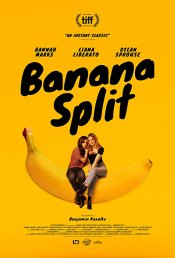 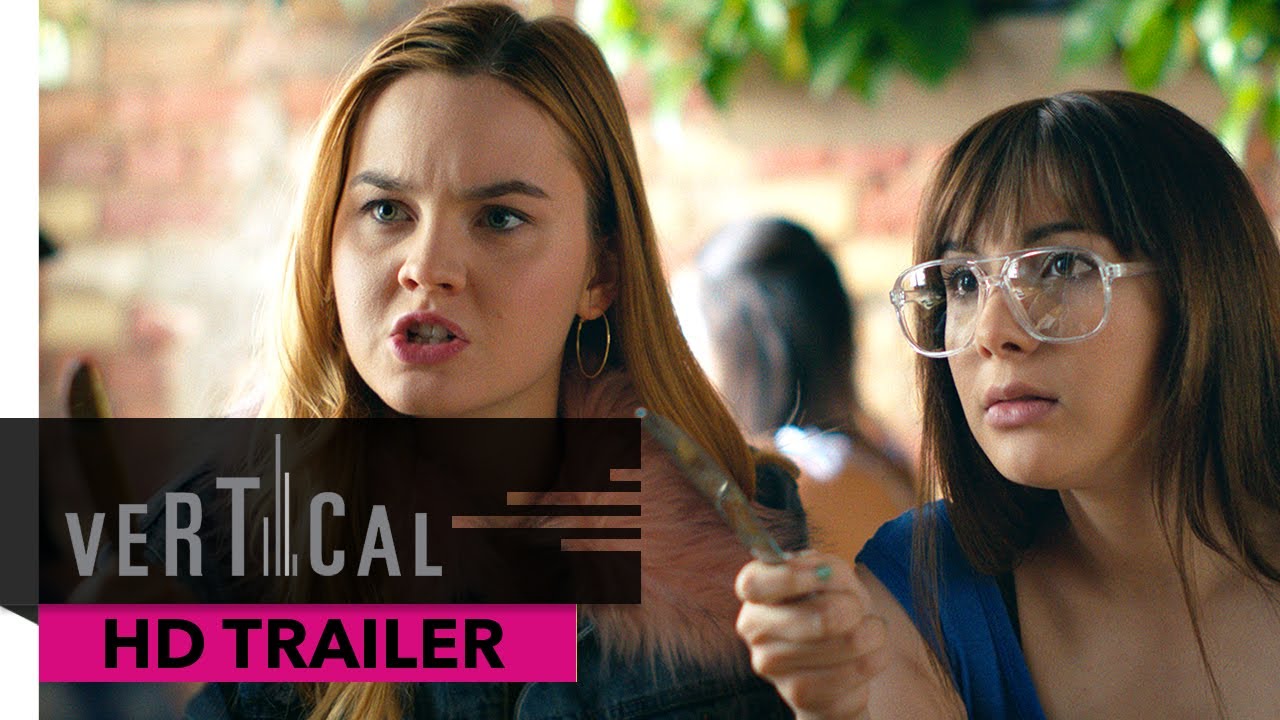 April (Hannah Marks) has spent the last two years of high school in a relationship with Nick (Dylan Sprouse), from first frantic make-out session to final tear-stained breakup. In the aimless summer between graduation and college, the newly single April mends her heartbreak by striking up an unexpected friendship with an unlikely candidate: Nick’s new girlfriend, Clara (Liana Liberato).

Poll: Will you see Banana Split?

Banana Split Cast: Who stars in it?

A look at the Banana Split behind-the-scenes crew and production team. The film's writer Hannah Marks last wrote After Everything and Mark, Mary & Some Other People. 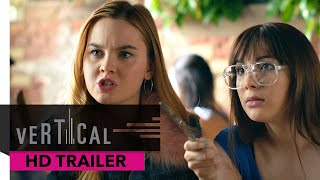 Production Timeline: When did the Banana Split come together?

Banana Split Release Date: When was it released?

Banana Split was released in 2020 on Friday, March 27, 2020 (Streaming release). There were 1 other movie released on the same date, including Uncorked.