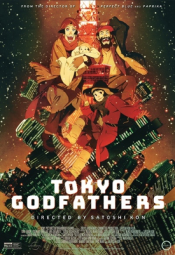 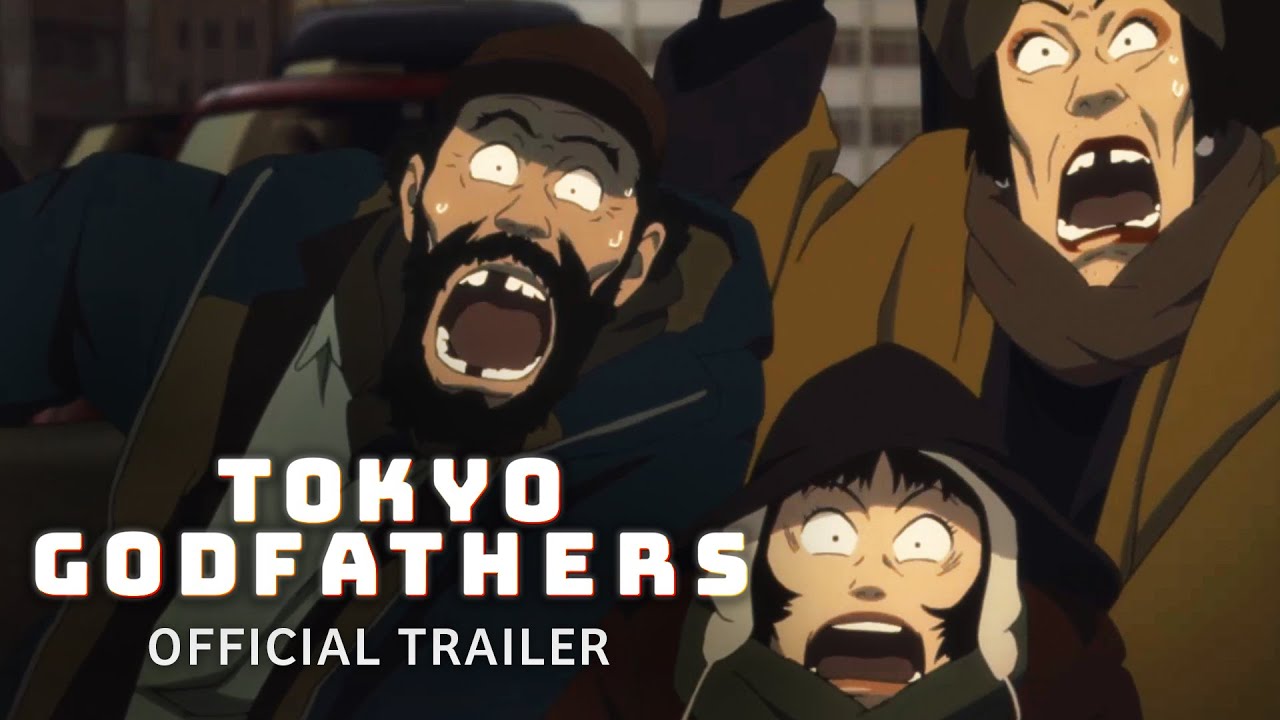 In modern-day Tokyo, three homeless people’s lives are changed forever when they discover a baby girl at a garbage dump on Christmas Eve. As the New Year fast approaches, these three forgotten members of society band together to solve the mystery of the abandoned child and the fate of her parents. Along the way, encounters with seemingly unrelated events and people force them to confront their own haunted pasts, as they learn to face their future, together.

Poll: Will you see Tokyo Godfathers?

Tokyo Godfathers Cast: Who stars in it?

Film Details & Notes: What do we know about Tokyo Godfathers? 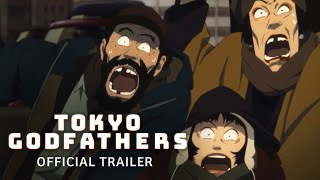 Production Timeline: When did the Tokyo Godfathers come together?

Tokyo Godfathers Release Date: When was it released?

Tokyo Godfathers was released in 2020 on Friday, March 13, 2020 (New York / Los Angeles release). There were 14 other movies released on the same date, including Bloodshot, The Hunt and I Still Believe.