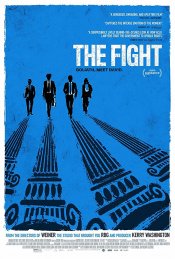 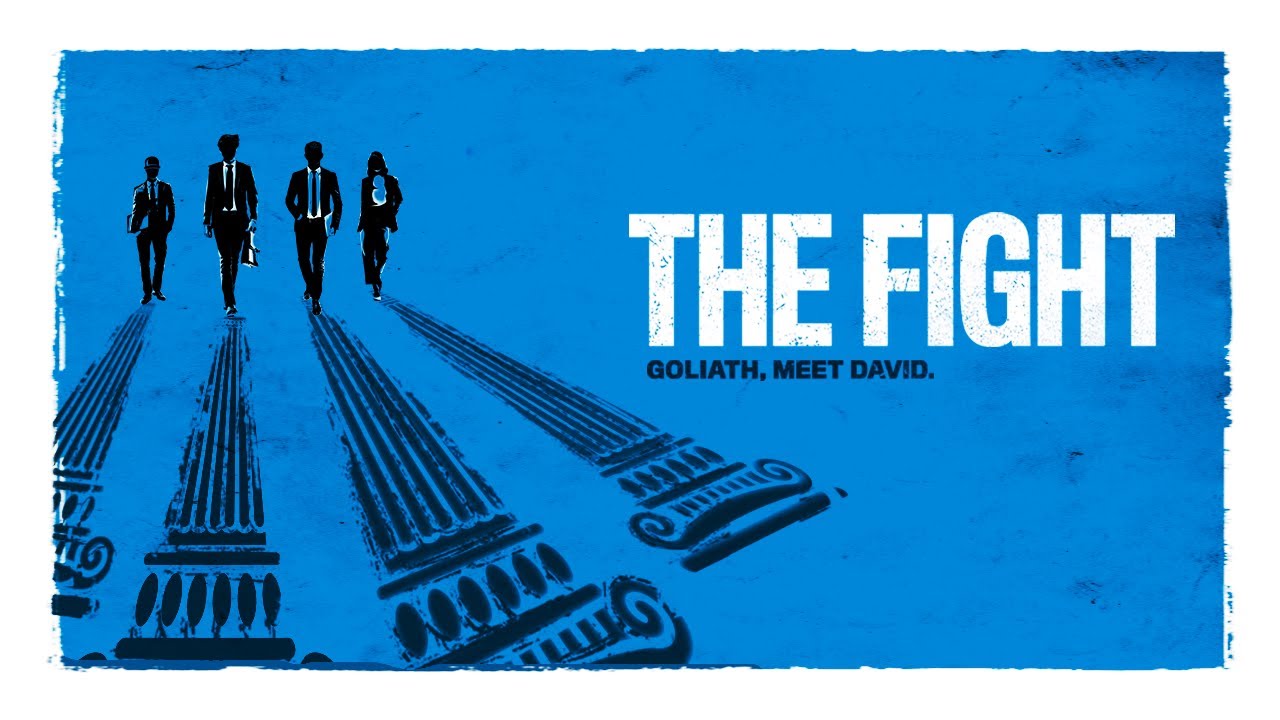 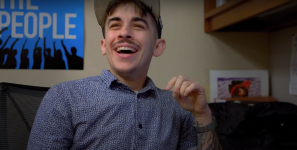 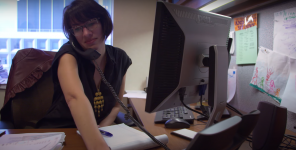 The Fight Plot: What's the story?

The Fight is an inspiring, emotional insider look at how these important battles are fought and the legal gladiators on the front lines fighting them. Directors Elyse Steinberg, Josh Kriegman, and Eli Despres capture the rollercoaster ride of the thrill and defeat in these deeply human battles. When a mother is separated from her child, a soldier is threatened to lose his career, a young woman’s right to choose is imperiled at the pleasure of a government official, and the ability to exercise our basic right to vote is threatened, the consequences can be devastating to us and to future generations. The Fight celebrates the unsung heroes who fiercely work to protect our freedoms.

Poll: Will you see The Fight?

Crew and Production Credits: Who's making The Fight?

A look at the The Fight behind-the-scenes crew and production team. The film's director Elyse Steinberg last directed Weiner. 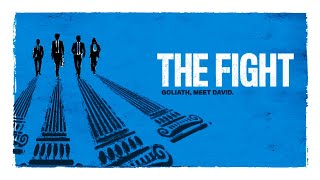 Production Timeline: When did the The Fight come together?

The Fight Release Date: When is it coming out?

The Fight is coming out in 2020 on Friday, July 31, 2020 (Limited release). There are 2 other movies coming out on the same date, including Unhinged and Summerland.

Questions: Asked About The Fight

Looking for more information on The Fight?