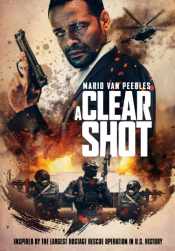 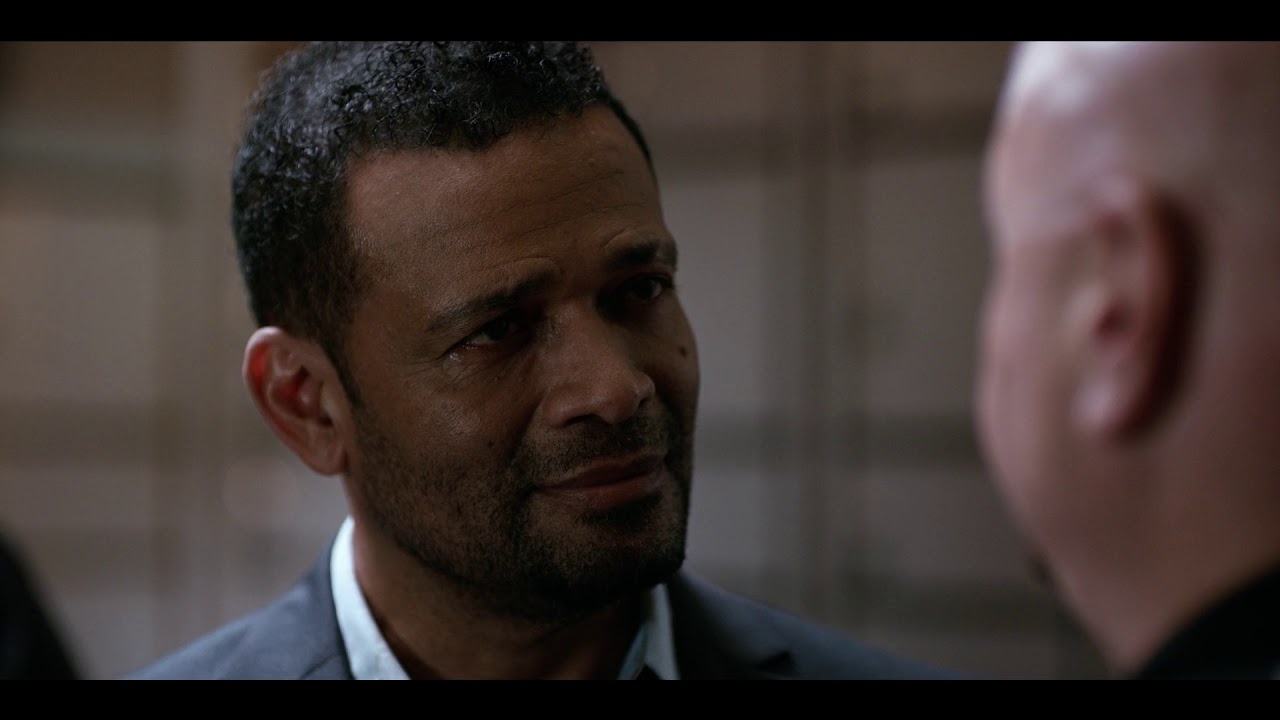 An electronic store erupts into chaos as four gunmen storm the premises. Rick Gomez, Sacramento Police Departments’ top negotiator, realizes he needs to talk down the gunmen and keep everyone safe, all while juggling government politics. The gunmen leader doesn't want to hurt anyone, but his brother is a different story. A peaceful surrender quickly turns this sleepy city into a national tragedy.

Poll: Will you see A Clear Shot?

A Clear Shot Cast: Who stars in it?

Film Details & Notes: What do we know about A Clear Shot?

Crew and Production Credits: Who's making A Clear Shot?

A look at the A Clear Shot behind-the-scenes crew and production team. 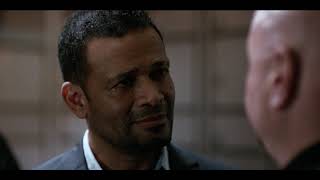 Production Timeline: When did the A Clear Shot come together?

A Clear Shot Release Date: When was it released?

Questions: Asked About A Clear Shot

Looking for more information on A Clear Shot?