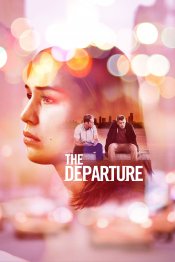 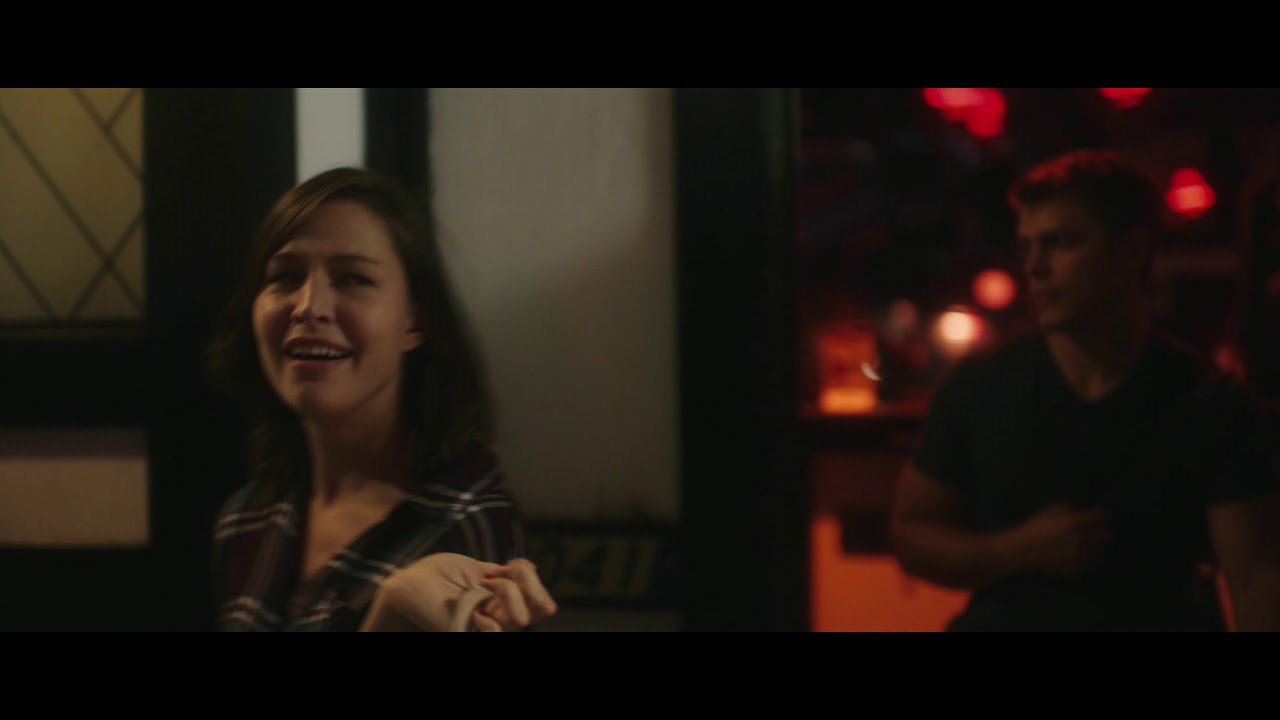 The Departure Plot: What's the story?

Right before moving in together, Nate and Jessica face an unexpected obstacle when Nate is offered a job promotion that forces him to leave Los Angeles and move to New York for 6 months. This bi-coastal relocation is not the only challenge that this picture-perfect couple will soon face: Nate’s anxiety is intensified as Jessica begins talking more and more about her new coworker named Lucas who always seems to make her laugh. The impending distance between Nate and Jessica only serves to fuel further doubts about her future faithfulness. Realizing that he can’t leave the city with these worries in the back of his mind, Nate decides to test Jessica’s loyalty by asking his friend John to try and seduce her.

Poll: Will you see The Departure?

The Departure Cast: Who stars in it?

Crew and Production Credits: Who's making The Departure?

A look at the The Departure behind-the-scenes crew and production team. 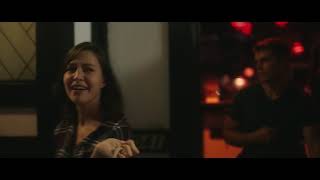 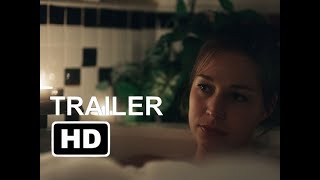 Production Timeline: When did the The Departure come together?

The Departure Release Date: When was it released?

The Departure was released in 2020 on Friday, June 12, 2020 (Streaming release). There were 8 other movies released on the same date, including Artemis Fowl, Knives Out and The King of Staten Island.

Questions: Asked About The Departure

Looking for more information on The Departure?