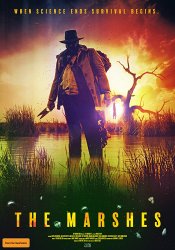 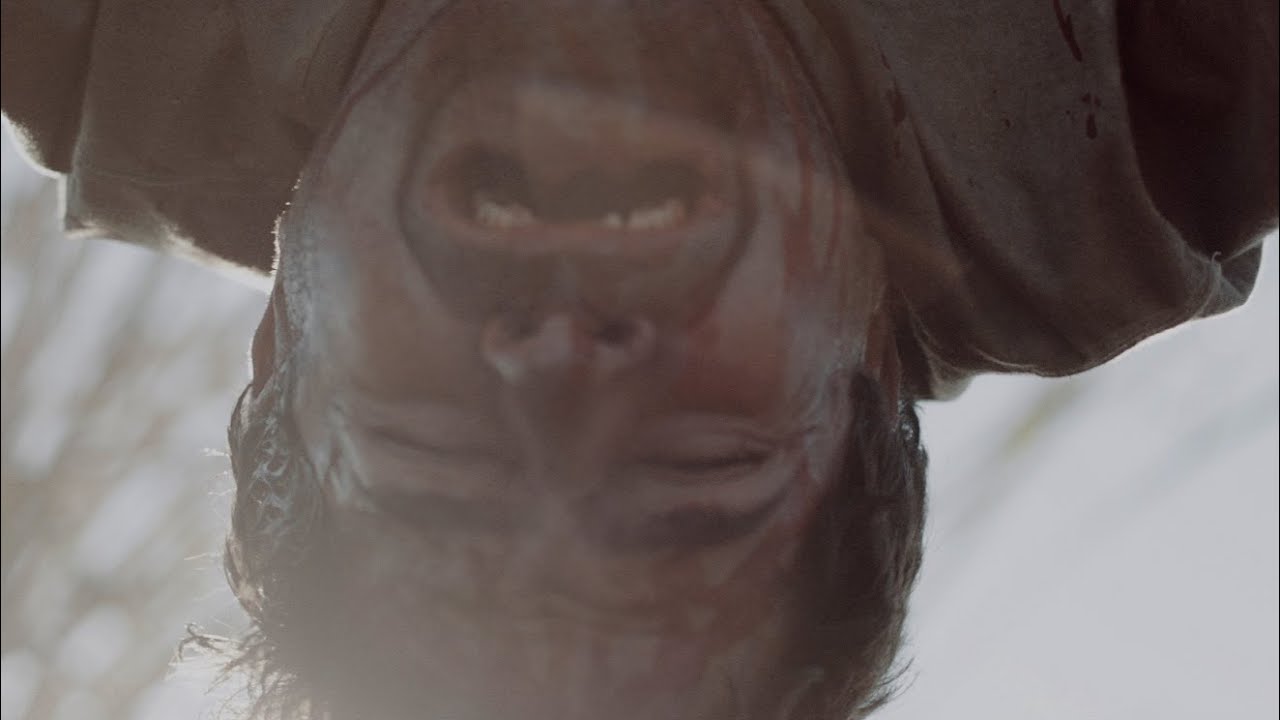 The Marshes Plot: What's the story?

When a group of young microbiologists head deep into the Australian wilderness to test water samples, they inadvertently enter the domain of a mysterious local. As they travel through the marshes, he stalks their every move, determined to kill anyone who enters his land.

Poll: Will you see The Marshes?

The Marshes Cast: Who stars in it?

Crew and Production Credits: Who's making The Marshes?

A look at the The Marshes behind-the-scenes crew and production team. 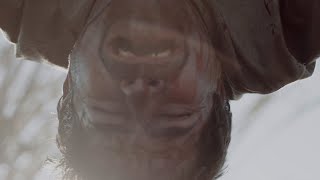 Production Timeline: When did the The Marshes come together?

The Marshes Release Date: When was it released?

The Marshes was released in 2020 on Tuesday, June 16, 2020 (Streaming release). There were 3 other movies released on the same date, including Driven , Mope and Miss Juneteenth.

Questions: Asked About The Marshes

Looking for more information on The Marshes?