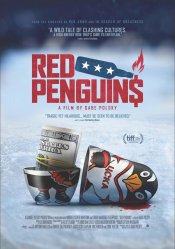 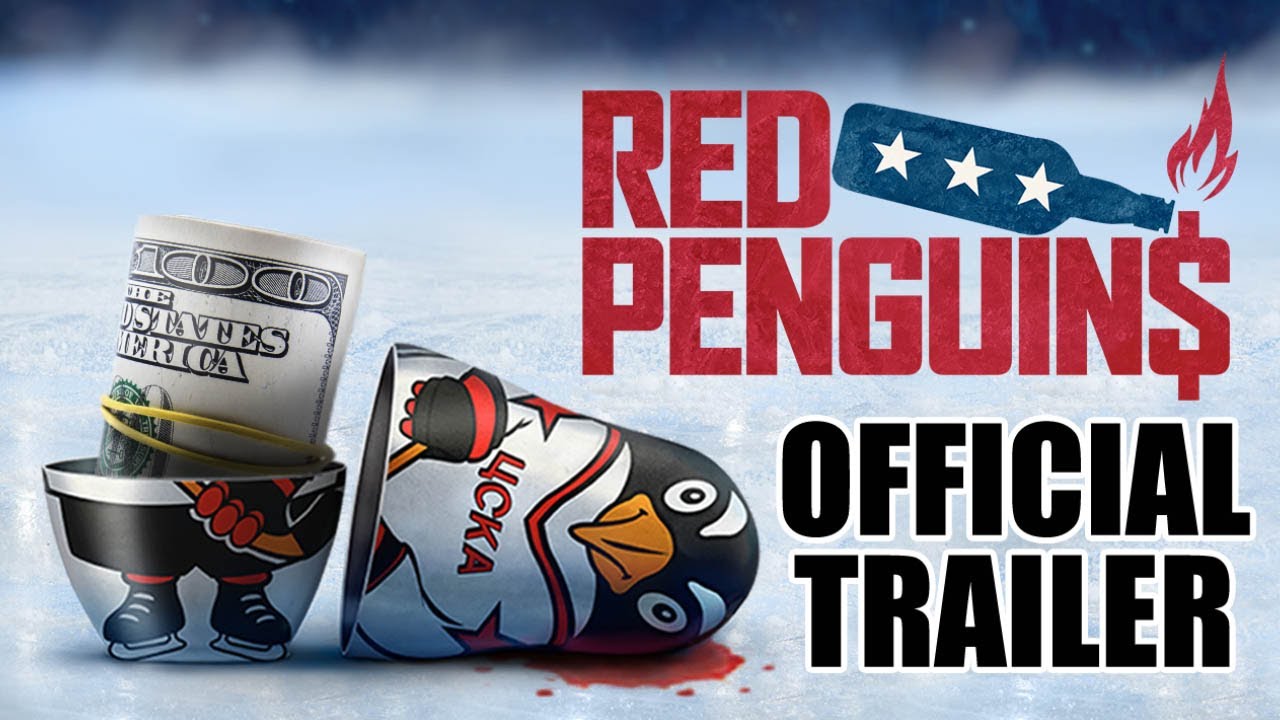 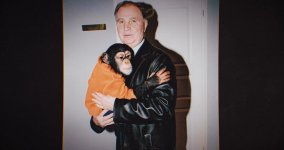 Detailing an incredible true story involving gangsters, strippers, and live bears serving beer on a hockey rink, Red Penguins tells the wild forgotten true story of capitalism and opportunism run amok in Moscow. Shortly after the collapse of the Soviet Union, the Pittsburgh Penguins and the famed Red Army hockey team formed a joint venture that redefined what was possible in the new Russia. Eccentric marketing whiz, Steve Warshaw, is sent to Moscow and tasked to transform the team into the greatest show in Russia, attracting some of the biggest names in Hollywood and advertising along the way. He takes the viewer on a bizarre journey highlighting a pivotal moment in U.S.-Russian relations during a lawless era when oligarchs made their fortunes and multiple murders went unsolved.

Poll: Will you see Red Penguins? 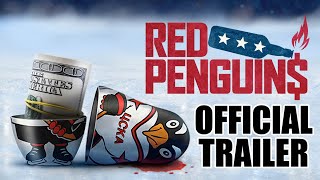 Production: What we know about Red Penguins

Red Penguins Release Date: When was it released?

Red Penguins was released in 2020 on Tuesday, August 4, 2020 (VOD / Digital release). There were 3 other movies released on the same date, including Star Light, Senior Love Triangle and Love Flower.