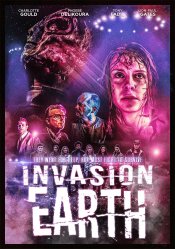 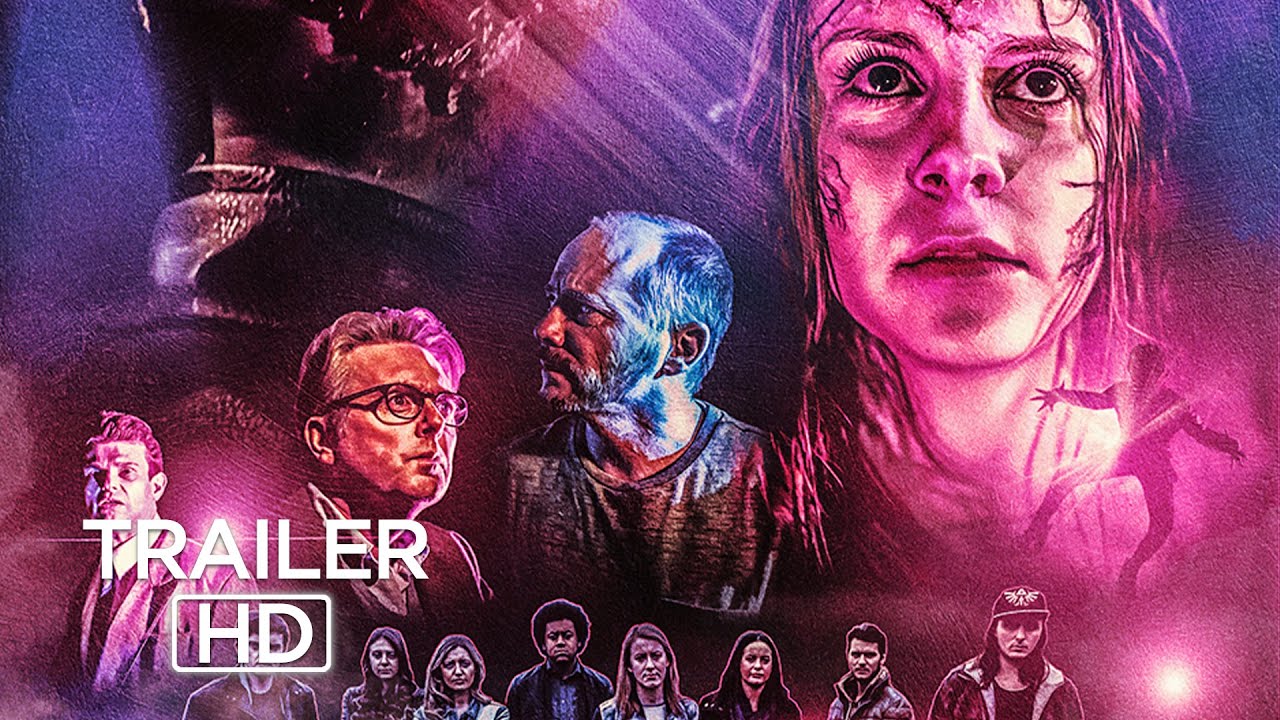 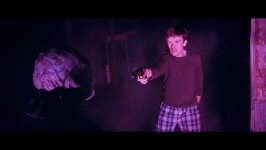 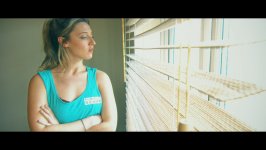 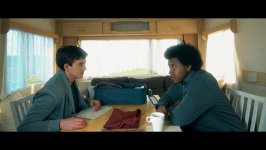 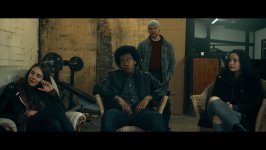 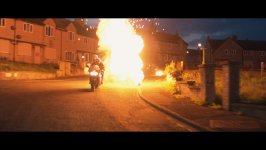 The story follows a group of addicts who attend therapy to avoid being sent to prison, while a TV journalist goes undercover and joins the group to try and expose this as a scam. However, all of their lives are thrown into chaos by the beginning of an alien invasion.

Poll: Will you see Invasion Earth?

A look at the Invasion Earth behind-the-scenes crew and production team. 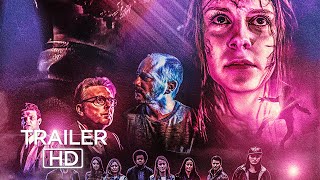 Production: What we know about Invasion Earth

Invasion Earth Release Date: When was it released?

Invasion Earth was released in 2020 on Saturday, August 8, 2020 (VOD / Digital release). There were 2 other movies released on the same date, including Limbo and The Promise.