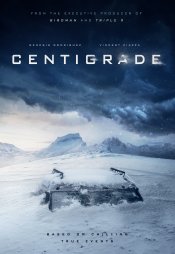 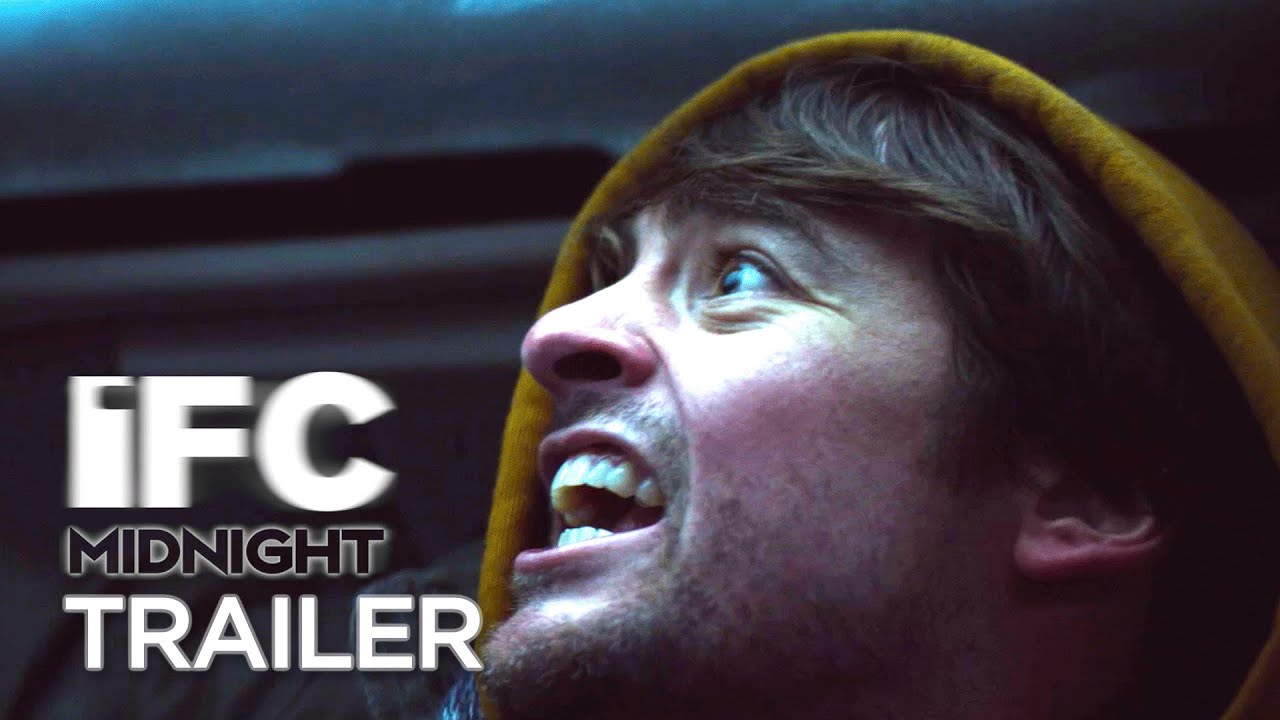 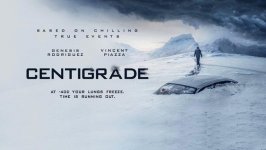 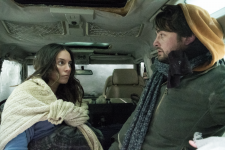 In 2002, a young American couple, Matthew and Naomi, travel to the arctic mountains of Norway. After pulling over during a snowstorm, they wake up trapped in their SUV, buried underneath layers of snow and Ice. As if the stakes aren’t high enough, Naomi is eight months pregnant in their frozen prison. With few resources, a dwindling food supply, and nothing but time, tension, blame, and personal secrets bubble to the surface. Matthew and Naomi realize they must work together to survive in a crippling battle against the elements, hypothermia, disturbing hallucinations, and plunging temperatures reaching as low as -30C.

Poll: Will you see Centigrade?

A look at the Centigrade behind-the-scenes crew and production team. 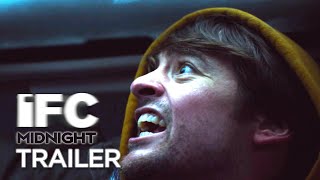 Production: What we know about Centigrade

Centigrade Release Date: When was it released?

Centigrade was released in 2020 on Friday, August 28, 2020 (VOD / Digital release). There were 10 other movies released on the same date, including The New Mutants, Still Here and Bill & Ted Face The Music.

Looking for more information on Centigrade?