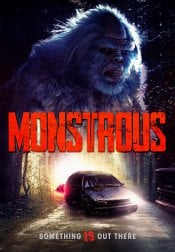 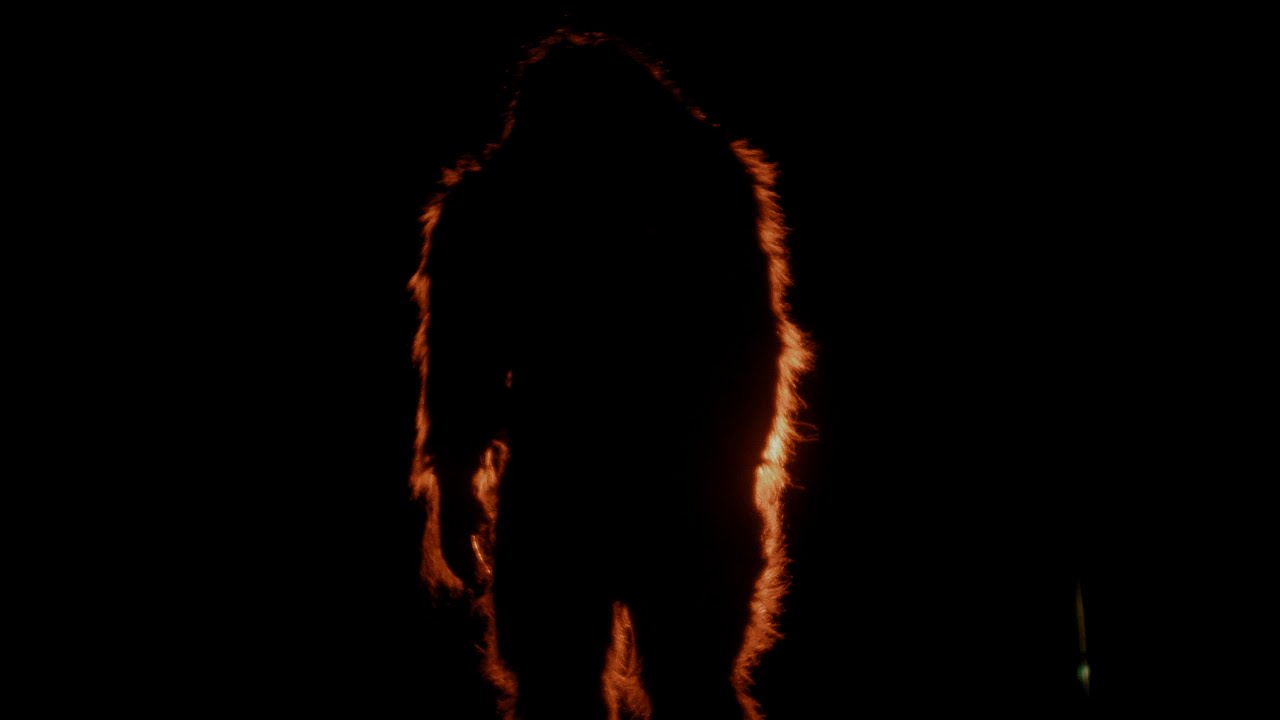 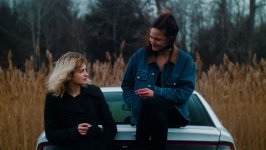 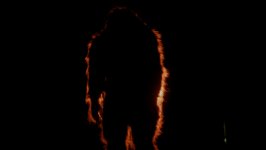 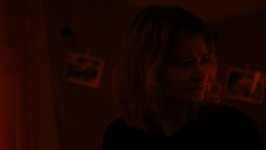 Sylvia, a lonely 20-something, goes searching for answers after her friend mysteriously vanishes in Whitehall, NY, an Adirondack town known for its Bigfoot sightings. She sets off with a mysterious, charming young woman, Alex, hellbent on getting to Whitehall for different reasons. Sylvia soon learns that hiding in the woods is an evil more sinister than she could ever imagine.

Poll: Will you see Monstrous?

A look at the Monstrous behind-the-scenes crew and production team. 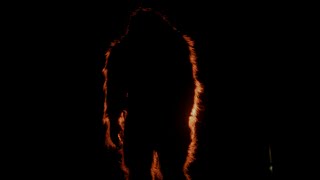 Production: What we know about Monstrous

Monstrous Release Date: When is it coming out?

Looking for more information on Monstrous?